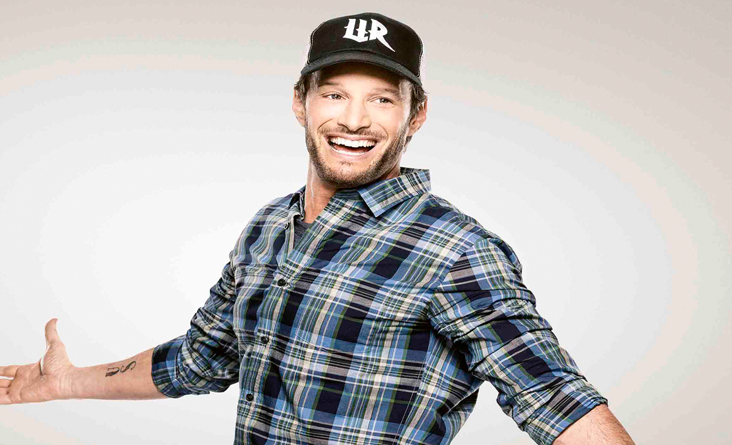 Comedian, actor and writer Josh Wolf has become one of the most sought after personalities in comedy today. In addition to becoming one of the most in-demand TV comedy writers and stand-up comedians, Wolf became a New York Times Bestselling Author with his latest book “It Takes Balls: Dating Single Moms and Other Confessions From an Unprepared Single Dad.” Josh Wolf has written and/or appeared on “My Name is Earl”, Will Smith’s “All of Us”, “Raising Hope”, “Chelsea Lately” and the sports comedy show “The College Experiment” on Fox Sports.