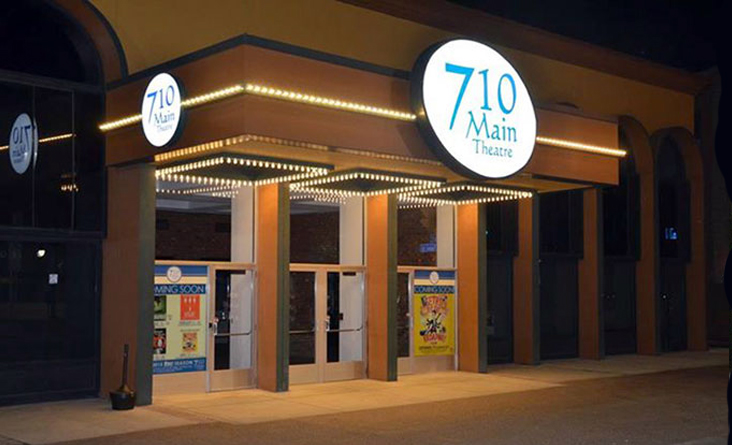 PLOTS OF THE WEEK

With so many shows running it can be difficult to choose.  Her is a rundown of plots in greater detail than the usual theater listings to help you make your choice. Curtain times, casts, phone numbers and addresses can be found in the On the Boards section.

Torn Space Theater presents Harold Pinter’s 1962 masterwork.  An anonymous phone call sets the tale of a possible infidelity in motion. Expect the characteristic ambiguities, uncertainties, and pauses that define the “Pinteresque.” Dan Shanahan directs the production, which runs from February 17 – March 11, with a special performance on February 25, featuring a pre-show talk by Pinter friend and authority Penelope Prentice. 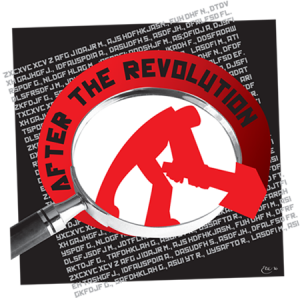 Jewish Repertory Theatre continues a season dedicated to the work of playwright Amy Herzog with this play about a woman who learns that her grandfather, a political activist and hero who was blacklisted during the McCarthy era for refusing to name names, might well have been passing information onto the Russians while working for the United States government.  Needless to say, her world is turned upside down.  The production plays through March 5.

A Gentleman’s Guide to Love & Murder

The national tour of a charming musical based on the same source material as the 1949 film classic, Kind Hearts and Coronets, about a man who decides to accelerate his unlikely path to an aristocratic title by bumping off all of the relations ahead of him in the succession.  This winner of the Tony Award winner as Best Musical will run at Shea’s from Feb 16-22.

RING OF FIRE, THE MUSIC OF JOHNNY CASH

This show, featuring music performed by Johnny Cash, originally played at 710 Main (then Studio Arena) in 2005, and subsequently opened on Broadway, where it quickly closed. In 2013, its creator and director devised a revamped version, using a smaller cast.  This version was presented at MusicalFare in Snyder last year with great success, even picking up an Artie Award for Outstanding Ensemble.  The production, further enhanced, now returns to the stage that originally hosted “Ring of Fire.” The production runs through March 5. 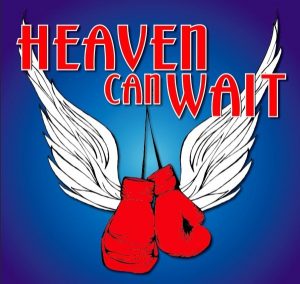 This comic story by Harry Segall is familiar from the 1978 Warren Beatty and 1941 Robert Montgomery retellings (the later film shared the same title; the first was called “Here Comes Mr. Jordan”) of the story of an athlete who is mistakenly taken to heaven before his time. To correct the error, he is returned to earth in the body of a millionaire who has just been murdered by his wife and her lover. Delightful confusion ensues. Desiderio’s Dinner Theatre takes on this production, directed by Jay Desiderio at Bobby J’s Italian American Grille, 204 Como Park Blvd., Cheektowaga (395-3207), where dinner is available before the performance, which you can see without leaving your table.