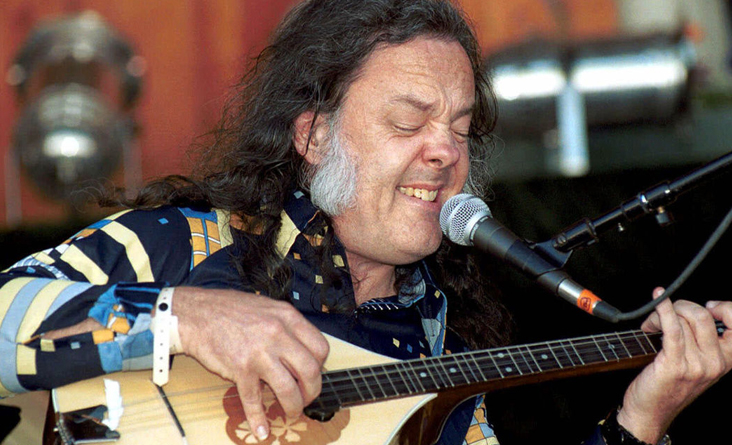 David Lindley is a multi-instrumentalist who performs music the re-defines the word “eclectic.” Lindley, well known for his many years as the featured accompanist with Jackson Browne and a leader of his own band El Rayo-X, has long championed the concept of world music. The David Lindley electro-acoustic performance effortlessly combines American folk, blues, and bluegrass traditions with elements from African, Arabic, Asian, Celtic, Malagasy, and Turkish musical sources. Lindley performs on an incredible array of stringed instruments including Hawaiian lap steel guitar, Turkish saz and chumbus, Middle Eastern oud, and Irish bouzouki. Lindley has been one of the most in-demand session musicians recording with Bob Dylan, Rod Stewart, Linda Ronstadt, Crosby and Nash, Ry Cooder, Warren Zevon and many more. Eclectic for sure!