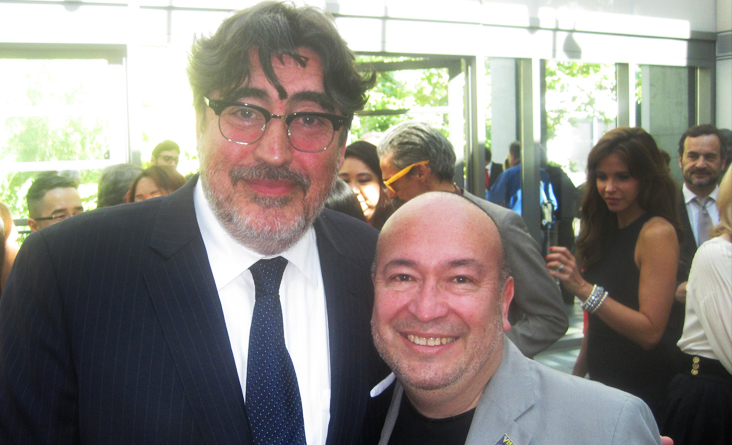 Stage and screen star Alfred Molina (pictured above) is currently playing director Robert Aldrich in FX’s Feud: Bette and Joan. He is also starring (through March 18th) in the Geffen Playhouse production of Long Day’s Journey into Night. Molina made his Broadway debut in Yasmina Reza’s play Art, for which he received a Tony nomination in 1998. In 2004 he starred as Tevye in the revival of Fiddler on the Roof, for which he also received a Tony Award nomination. Molina received his third Tony Award nomination for Red in 2010.

Speaking of Broadway, Shea’s will open its 2017-18 Broadway season with the first national tour of On Your Feet, which will be launching in Buffalo. Based on the lives of Gloria and Emilio Estefan, this fabulous musical will literally have you on your feet! The season includes two musicals which have not yet made it to Broadway, The Bodyguard (now playing in Toronto until May 9th) starring Deborah Cox; and Andrew Lloyd Webber’s Love Never Dies, a sequel to The Phantom of the Opera. The season will be a delight for Lloyd Webber fans, his School of Rock opens in June 2018 and Phantom will return as a special engagement in April.

And speaking of Toronto, the Broadway-bound musical Sousatzka with a score by Richard Maltby and Buffalo’s David Shire, is now in previews at the Elgin Theatre, slated for an opening on March 23rd. With a book by Craig Lucas, the musical stars Broadway veterans Victoria Clark, Montego Glover, and Judy Kaye.

Congratulations to the great director/choreographer Lynne Kurdziel-Formato (pictured below) who will receive a special career achievement award at this year’s Dance Masters of America national convention to be held in New Orleans in July. If you haven’t heard yet, Kurdziel-Formato will be back in town directing two shows for the Kavinoky next season, The Producers and the international hit Mamma Mia! with an all-star cast lead by Debbie Pappas Sham, Peter Palmisano, Loraine O’Donnell, Matt Witten, Lisa Ludwig, and Doug Weyand. 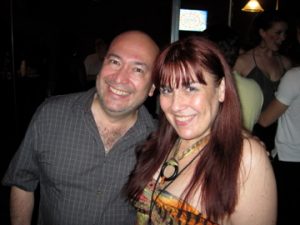 Richard Hummert’s Tribute Event will take place Monday, March 27th at 7 p.m. at the Kavinoky Theatre. Friends are asked to arrive between 6 and 7 p.m. for a meet & greet. Following the 90-minute program, with stories and memories by family members and friends, there will be an after-party. Mary Kate O’Connell, Sandra Gilliam, and Phil Knoerzer are scheduled to sing, with George Caldwell at the piano. 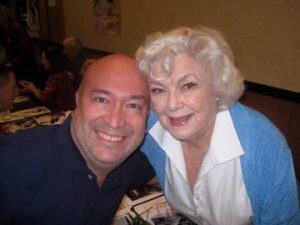