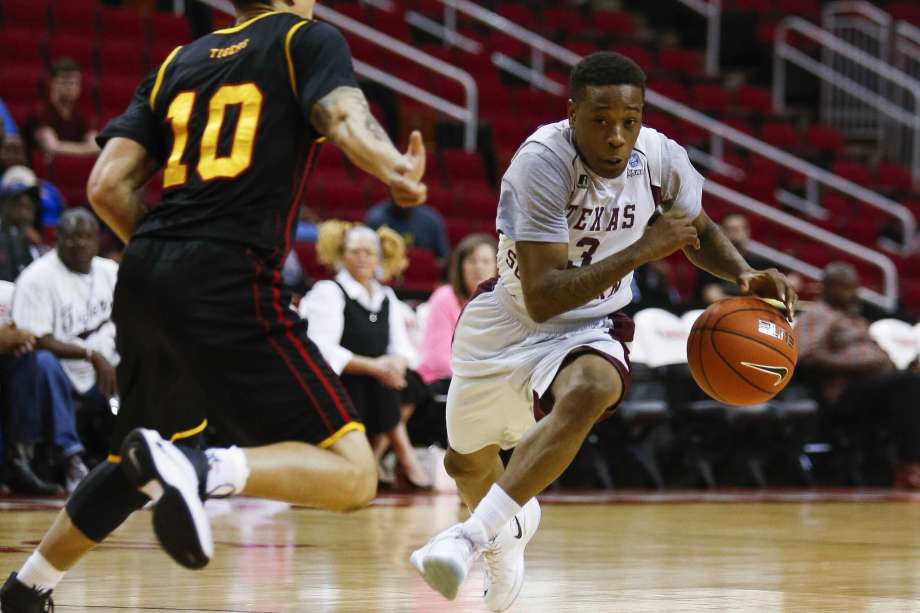 NCAA basketball tournament returning to Buffalo for the 6th time

By the time you’re reading this, no doubt you’ve seen the hustle and bustle of what a big time city feels like – fans from all over the country and from eight separate universities, here in Buffalo to cheer on their teams to possible national glory in the Final Four and the college basketball championships.

There is not a hotel room to be found, the restaurants and watering holes downtown are packed, the metrorail cars are full of people wearing strange looking sports swag. National television crews from CBS and other media outlets showcasing Buffalo and all its wonder to the rest of the country.

We’ve come a long way since that very first subregional here in the Queen City, back in 2000. Nobody knew then what to expect, but a great organizing committee, working in concert with the host Metro Atlantic Athletic Conference, made sure that Buffalo’s first foray into March Madness would be a success. And it was. With attendance of almost 60,000 for the three sessions and great local support, Buffalo’s berth into the rotation of future cities selected was assured.

But that did not come without some major hiccups. By 2004, it was more of a chaotic scene downtown, as too many fans and not enough restaurants caused major logjams at Buffalo eateries, combined with a breakdown of proper transportation planning. The organizers promised to do better. And since then, Buffalo’s event has indeed gotten larger, better, and more organized with each succeeding event.

Since the last subregional here in 2014, there is lots new for fans to see and experience. To begin with, no fewer than four new hotels have come online downtown, providing more spaces for visiting fans, as well as the schools coming into town (a few years back Louisiana-Lafayette was housed in a hotel off  past the airport because of lack of rooms in the city).  HarborCenter was a fenced off construction site, but this time around it’s open to the public, along with its amenities and destinations, including 716 Food and Sport. One mile away is Riverworks, certain to be a popular gathering spot. More restaurants and eateries have been opened and will be welcoming hungry and thirsty fans.

Not all has gone well, however. Efforts to bring ridesharing services such as Lyft and Uber are still in a legislative morass in Albany. Then there is Canalside. Since 2014 a boardwalk has been completed and the grain elevators across the river glow at night, but incredibly, skating on the faux canal has been shut down for the season. And of course, other than flexible lawns and plenty of portable toilets, there is really little to see or do in the district. Perhaps the next time the tournament comes to town there might be more in place for visitors to experience. But we are talking about the Erie Canal Harbor Development Corporation so don’t hold your breath.

Eight schools are coming to compete in the Buffalo subregional. Here is a primer on seven of them:

They are the defending champions and overall  #1 seed. We saw them here in 2014, when they defeated Milwaukee only to lose in the second round to eventual champion Connecticut

They were the runner up in the Big XII and an at large invite. In 2010, they appeared in Buffalo and beat Morgan State and Missouri on the way to the Final Four.

Winners of the Patriot League, they are nicknamed the “Bison” They have been in the NCAA tournament five times since 2005, when as a #14 seed they stunned Kansas in the first round that year.

Coming out of the Atlantic Coast Conference as an at large invite, they have reached the Elite Eight these past two years. Coach Mike Brey’s son starred as a football player for the University of Buffalo.

Ive League tournament champions. Their most famous alumnus is Bill Bradley, who led them to a Final Four appearance in 1964, then went on to a successful NBA career followed by election to the US Senate.

There have been great moments and great memories here in Buffalo.  2000 – Bobby Knight’s last game as his Indiana Hoosiers team gets humiliated by Pepperdine. 2004 – St. Joseph’s comes in as a #1 seed and sends Bobby Knight packing again, this time as coach of Texas Tech. 2007 – Thanks to a buzzer beater by Virginia Commonwealth’s Eric Maynor, heavily favored Duke goes home stunned after just one round. 2010 – Syracuse, the #1 seed, and their legions of Orange clad fans pile into Buffalo and watch their team cruise though Vermont and Gonzaga with ease. 2014 – This time Syracuse goes home disappointed, with #11 seed Dayton doing the deed on the way to a magic run to the Elite Eight.

More magic. More memories. More good times, It’s all happening right here this weekend in Buffalo. Enjoy the games. And fingers crossed that March Madness returns to Buffalo once again in 2020 or 2021.