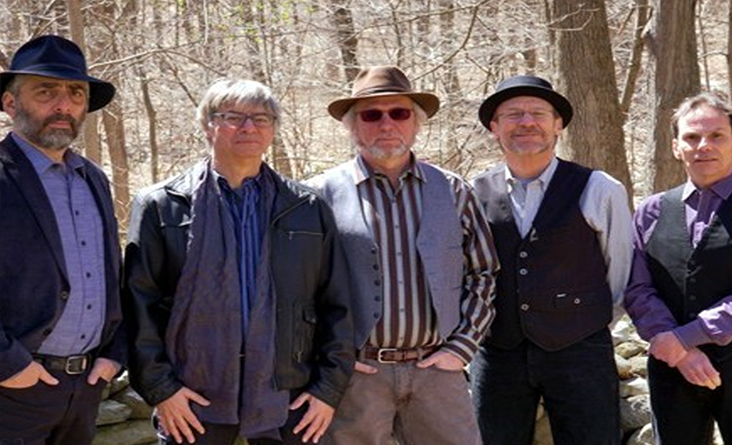 The Band Band is the most musically satisfying tribute to The Band performing today.  They will perform such classics as “Up on Cripple Creek”, “The Weight”, “The Night They Drove Old Dixie Down”, as well as deeper cuts from the Band’s vast catalog. George Walsh of WCWP radio says “The Band Band really nails it. Their shows recapture the vibe that was unique to the Band.”