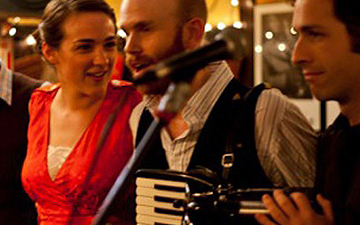 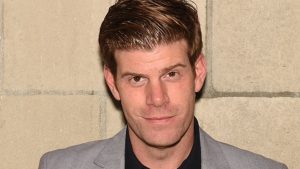 Steve Rannazzasi plays “Kevin”, the league commissioner on the hit TV show, “The League.” He also starred opposite Kevin James in the hit movie, “Paul Blart, Mall Cop”, the bad guy who took over the mall. 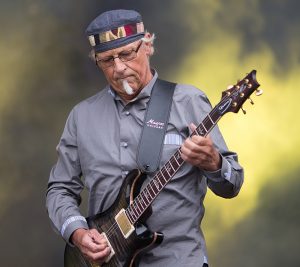 Martin Barre is the legendary guitarist of one of the greatest rock bands of all time, “Jethro Tull” for the last 43 years. Barre has put together a band to play the classic songs of “Tull” and some of their less famous songs, as well. 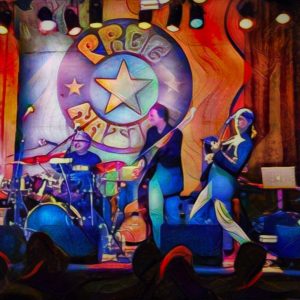 Prognation is one of the most-about classic prog-rock acts celebrating the night YES will be inducted into the Rock n Roll Hall of Fame. It’s about time! Local prog-rock Random Order is based in Western New York opens the show. 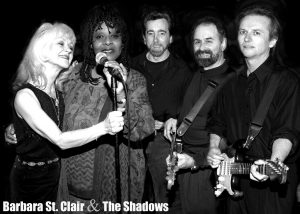 The Shadows Band was formed in the early 90’s to back up “Buffalo Queen of Soul”, the late Barbara St. Clair. The latest edition features Terrie George on vocals and has been a standout singer since the late 70’s. 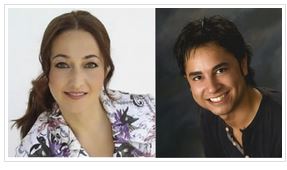 Vocalists Katy Miner & Anthony Alcocer are back together again and they are taking requests performing just about any style of song from pop to Broadway to jazz. You name it and they’ll sing it! 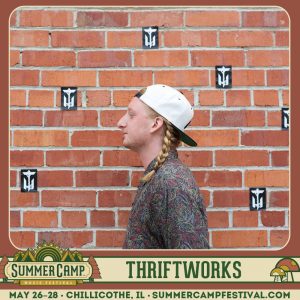 Thriftworks is quickly becoming one of the finest electronic bands in the country. Their use of wall-to-wall synths offer a fresh breath of air leaving audiences begging for more. NYC’s own Blockhead “aka Tony Simon” brings his take on hip-hop to open the show. 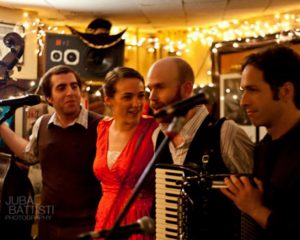 Drawing from elements of pop. Indie-rock, jazz and traditional folk, Becca Stevens is a jazz singer composing some of most original compositions in modern music. She is performing songs from her new album, “Regina”.