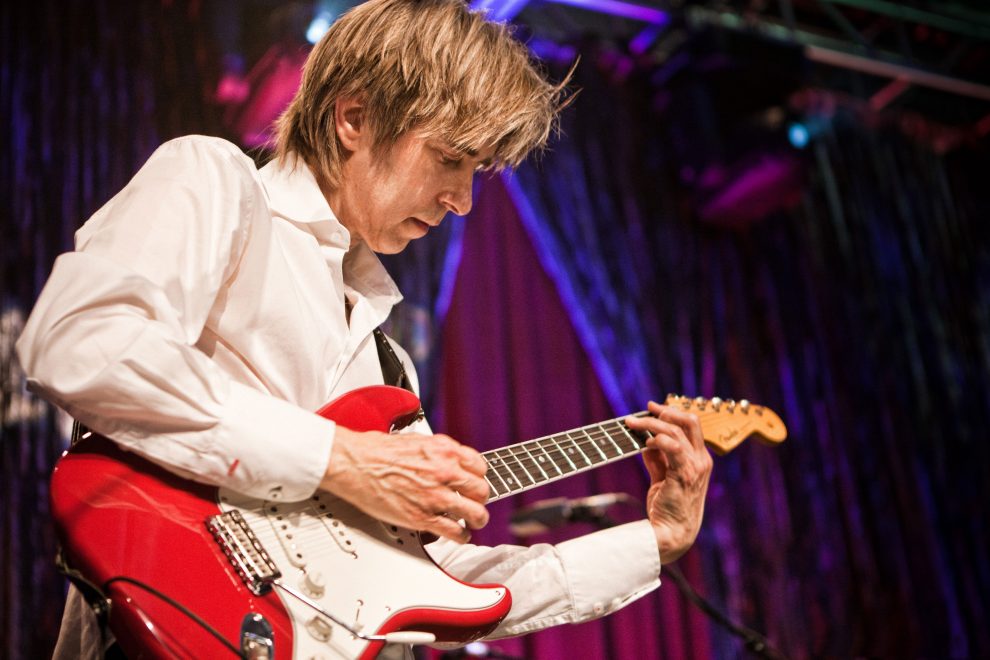 Eric Johnson is “one of the most respected guitarists on the planet,” says Guitar Player magazine, and the reasons why are many. His lyrical playing, gorgeous tone, His command and his awesome agility are but a few reasons. All of these qualities can be heard on his new album, “Europe Live.” “There’s a certain spark and spontaneity and just that X factor that happens when you play live, whether it’s in a living room for friends or by yourself or in the studio or in concert,” Johnson observes. Arielle will open the show with her own 30 minute segment in addition to performing as a member of Eric’s band on this tour.