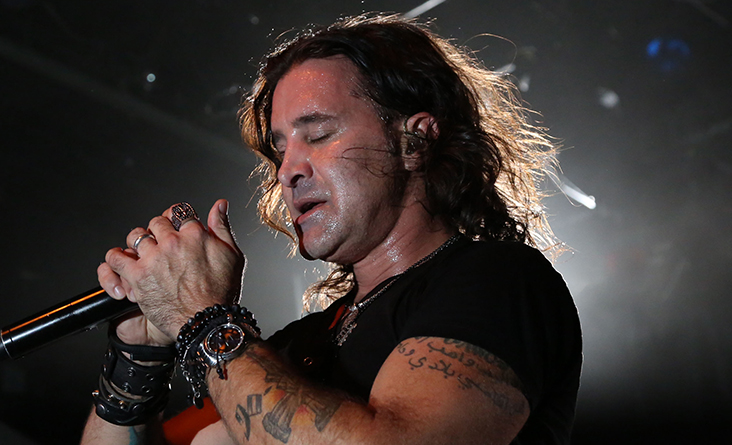 The historic Riviera Theatre presents “Live and Unplugged: Scott Stapp of Creed 2017 Tour” with special guests: Art of Dying and Jeremy of Willet. Stapp is the founding member of the rock band Creed who had chart-topping hits “My Own Prison”, “Higher” and “With Arms Wide Open” dominating rock music in the late 90’s and early 2000s. “With Arms Wide Open” won the Grammy Award for Best Rock Song in 2001. They sold 28 million albums in the United States and over 53 million albums worldwide. Scott Stapp brings his strong voice to the Riviera Theatre for an unplugged show.

ANA POPOVIC – Monday, May 22nd
NEWS OF THE WEIRD