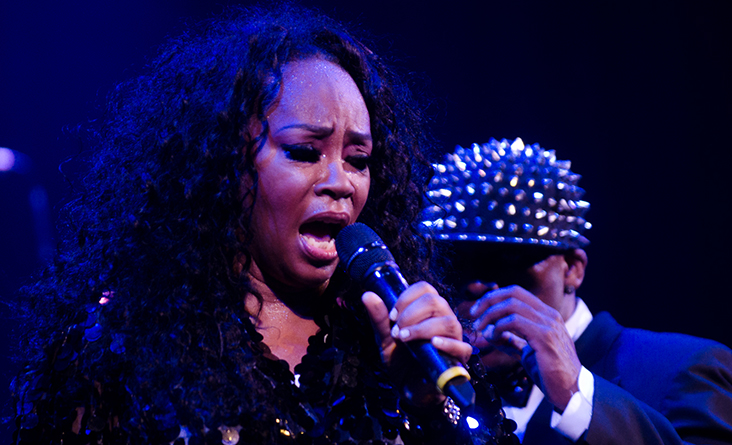 Grammy Award-winning Jody Watley has the distinction of being named one of America’s 50 most beautiful people by People Magazine and one of the Greatest Dance Club Artists of all time by Billboard Magazine in 2016. Watley’s music crosses genres from Disco, Soul/R&B, Pop Crossover, Freestyle, Hip-hop, Funk, Dance/Electonica and Jazz. Jody is also the distinct sound of the group Shalamar. She brings a kick ass show, visuals, trendsetting style and new choreography giving fans a unique experience. Don’t miss one of the sexiest and talented acts in the biz.