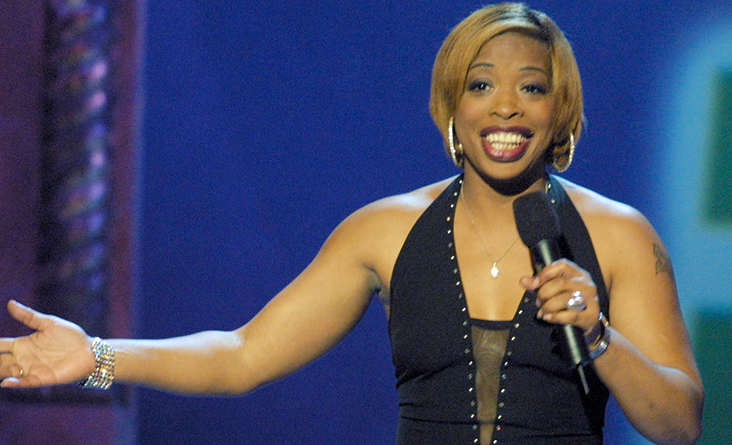 Hailing from the west side of Chicago, Adele Givens is a picture of survival perseverance and determination. Givens was the crowned winner of the Crown Royal Comedy competition in the city of Chicago and she realized that she was destined to become comic royalty. Adele moved to New York City and performed on Russell Simmons Def Comedy Jam, The All Stars of Def Comedy Jam, Showtime at the Appollo, an HBO Comedy Special and Comedy Central presents. Her bold and on point insights continue to delight and amaze her fans and peers alike. No wonder she has been referred to as “The Queen of Comedy.” Don’t miss one of the top stand-ups in the world!