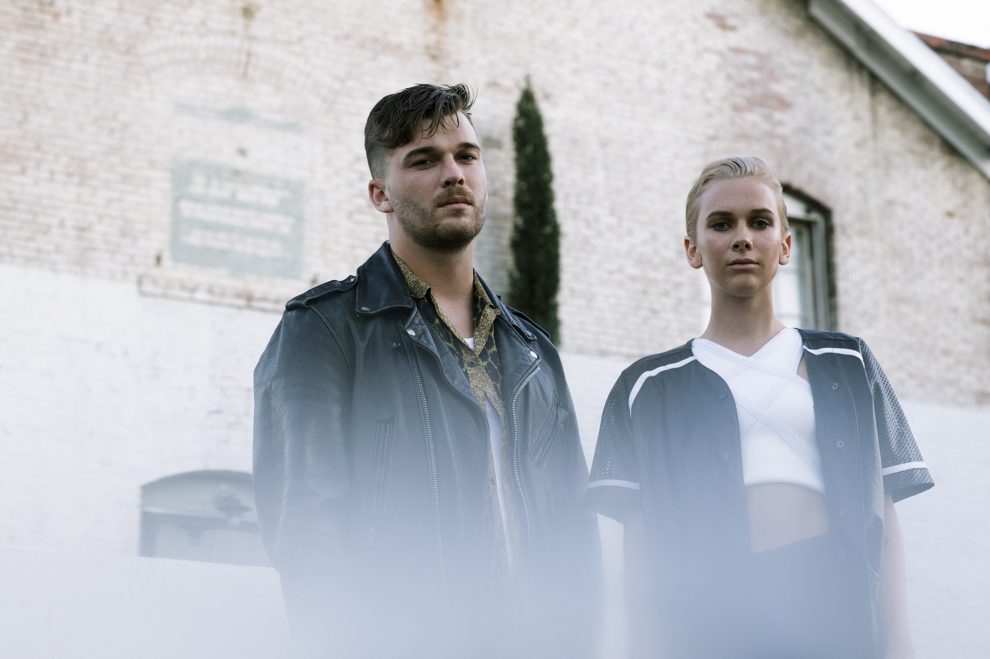 New Zealand’s Georgia Nott and her brother Caleb have been touring the United States selling out shows in San Francisco, NYC and LA. The pair recorded a beat-spliced ballad entitled “Bridges” which sold almost a half-million digital copies since February.  “We like the idea of writing without boundaries,” says Georgia, “Music’s one of those things you have to figure out for yourself.”