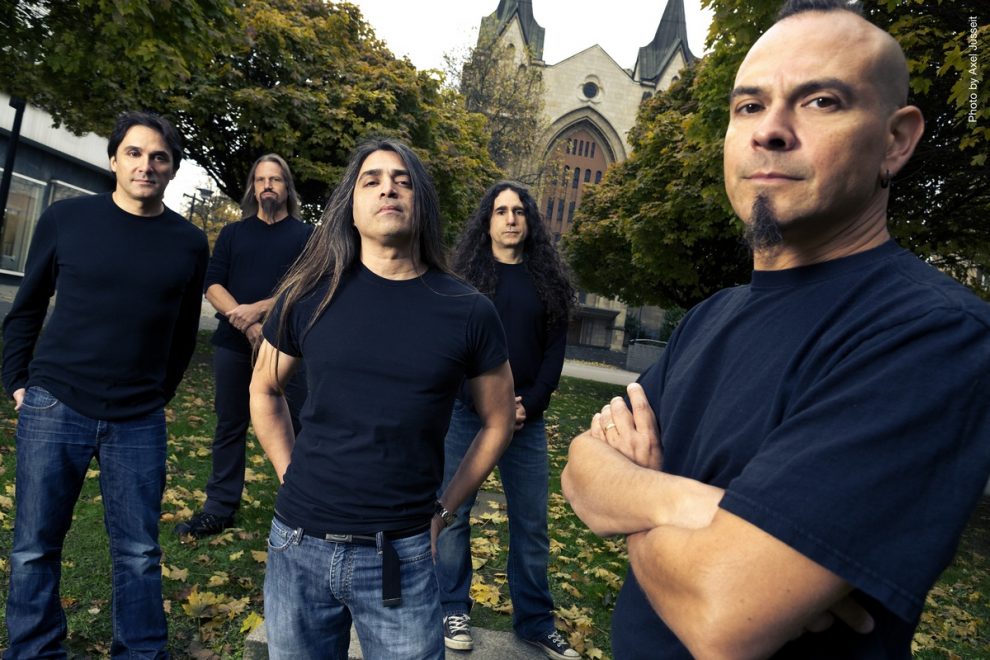 Fates Warning is one of the best progressive metal bands on the scene today. Their twelfth album, “Theories of Flight” displays the band’s signature mix of melodic finesse, high-level performance and brooding melancholy. With hooky, melodic burners such as “Seven Stars” and “SOS” leading to the more involved “The Light and Shade Of Things” and concluding with the album’s title track. The album is definitive Fates Warning. Infinite Spectrum is a New York City-based progressive metal band has received rave reviews and struck a chord with prog fans the world over. The music of Infinite Spectrum is eclectic, innovative and experimental in nature.