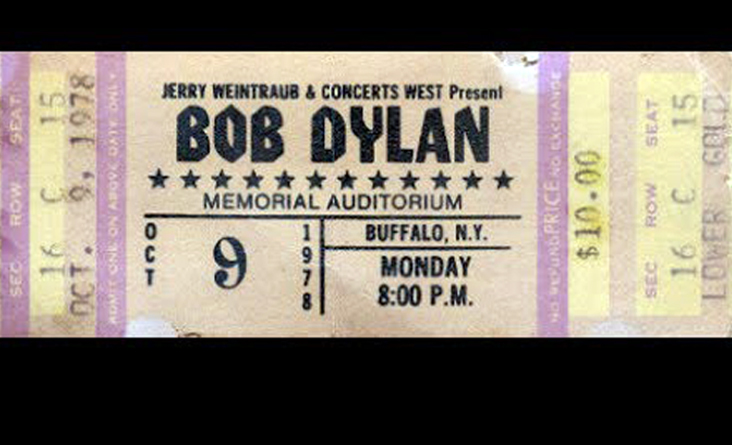 If you’ve never seen Bob Dylan you should do it while you still can. Few people have influenced American music and culture as dramatically as Dylan. While the British invasion of the sixties may have killed the doo-wop groups and brought that funky R&B and blues to the surface in rock & roll they were still singing about girls and falling in love, including the Beatles. It was Bob Dylan who embarrassed everyone into being at least semi-intelligent and socially conscious. His first few albums were simply remarkable in the poetic brilliance of the lyrics. It shouldn’t have been such a surprise he was given the Nobel prize for literature last year, although he said it surprised the hell out him.

“If someone had ever told me that I had the slightest chance of winning the Nobel Prize, I would have to think that I’d have about the same odds as standing on the moon”

There was an interesting article in Vanity Fair last year “In His Own Words: Why Dylan Paints.” It’s not the same article you’ve read about Dylan a hundred times before and there’s a very cool online 3D tour of a gallery exhibit of his work. There’s also a funny music story of a show he played with The Band – about their first time on stage in several years and the audience reaction.