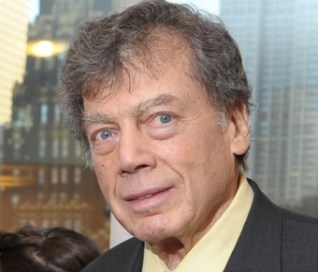 Back in 2005, two sisters, Sara and Clare Bronfman, invested $65 million into a series of commodities futures trades following the advice of their awesome mentor, a man named Keith Raniere, who told them he was the smartest man in the world. He told them he developed a foolproof mathematical formula for investing in the market.

The Bronfman sisters made the investments, by loaning $65 million to an entity called First Principles LLC, whose sole stockholder was a woman named Nancy Salzman, top assistant of Mr. Raniere.

Somehow, the sisters lost the entire $65 million. Mr. Raniere explained the losses were not due to his blunders but to outside forces beyond his control.

According to some insiders, Keith told the sisters their father, billionaire Edgar Bronfman Sr., pulled strings and invested money to manipulate commodities prices against Mr. Raniere’s advised positions to cause the staggering losses for the sisters.

It was initially assumed that, if this were true [and the sisters had no reason to doubt the veracity of Keith Raniere, for he was their mentor {and the smartest man in the world}  who wanted only their good] that Pater Bronfman did so because he did not like Keith Raniere having undue influence over his daughters, and wanted him discredited at any price.

Sources now say there was a deeper, more sinister motive for the late Mr. Bronfman [he died in December 2013] to stop Keith Raniere: Keith represented a threat to unseen forces who rule the Zionist world.. 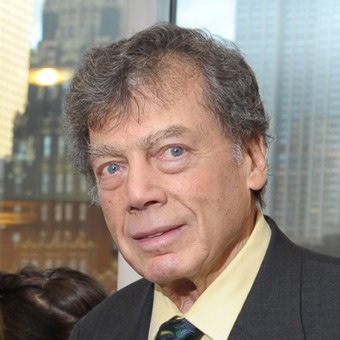 Edgar Bronfman [above] was President of the World Jewish Congress [from 1979-2007.] He was also President of the World Jewish Restitution Organization, whose stated objective is to ensure “…the return of communal Jewish property stolen by the Nazis and then by the communists in Eastern Europe, and property in Western Europe stolen by the Nazis and unaccounted for.”

The conflict lay, Mr. Raniere explained, not in that he had an uplifting influence over the daughters of one of the leaders of the Jews but that Mr. Raniere knew something that threatened the foundations of the life work of Edgar Bronfman – and the powers of the Jewish world.

Of course, some scoffed at the notion that Mr. Bronfman even knew about the commodities investments his daughters took part in. Indeed they took great pains to hide it from him.  These people claim that Raniere merely blundered, or more likely swindled the sisters out of the money and used Papa Bronfman as a decoy.  The sisters chose to believe Keith, who was, after all, the smartest man in the world and, they said, the most ethical.

Now, for the first time, Frank Report reveals what Keith Raniere told his most intimate disciples about the reason Edgar Bronfman went against him:

Keith Raniere told several disciples that he discovered that Nazi Germany did not use extermination camps and gas chambers to mass murder Jews; and the actual number of Jews killed was significantly lower than the historically accepted figure of 6 million.

Raniere had proof, he said, that the holocaust was a Zionist Fraud, and the “Hoax of the Twentieth Century”, a vast Zionist/Allied/Soviet conspiracy.

According to several disciples with whom he confided, Mr. Raniere’s views were as follows::

How Keith Raniere claimed he got  his “evidence” is unclear. Once source said he found most of his information on the internet and, combined with his own gigantic brain, and insight into the past, permitted him to put it all together as no one had before.

This knowledge Keith had – it put a scare into old Papa Bronfman and other terrified Jews – afraid that Keith would come out with the proof – once he had the money – and this seems to have been the motive for them to foil his commodities investments, Keith Raniere said

Perhaps he got some of his insights from his own disciples. Keith Rainiere claimed to have identified six lovers and disciples as having been connected with the Nazis in a previous life.

Keith Raniere claimed his knowledge is so vast he could tell who people were in their past lives.  Some of his insights included the following:

Toni Natalie – his former girlfriend and the woman designated to have his avatar child –  was Herman Goering in her previous life. 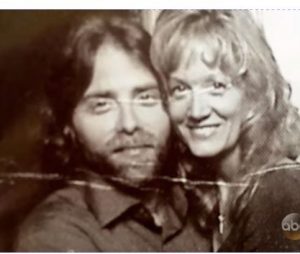 Barbara Bouchey, another girlfriend designated to have an avatar child, was, in her past life, Mr. Raniere said, Reinhard Heydrich.

Ivy Nevares, another girlfriend designated to have an avatar baby, was a Nazi working under Joseph Goebbels, Nazi Minister of Propaganda.

The late Pamela Cafritz was identified as an obscure and low-level Nazi whose name has not been passed down to history.

Alex Betancourt was identified as Benito Mussolini, the Italian dictator. 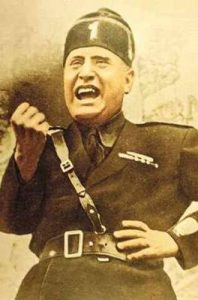 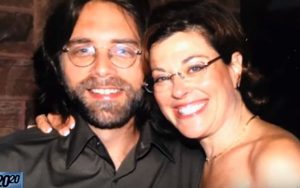 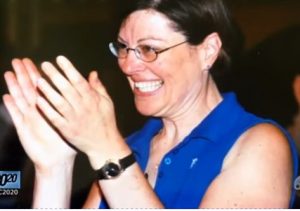 So if anyone would know enough to sink the Zionist view of the Holocaust, and lead the Holocaust Deniers to triumph, who better could it be then the word’s smartest man, who had top Nazis reincarnated as his very disciples?

Either that or he is just a liar, a plain, darn, old fashioned, bullshitting liar. He swindled those girls out of $65 million, or he blew it through stupidity, and lied about it.

Either he is telling the truth or his lie was a $65 million dollar whopper.