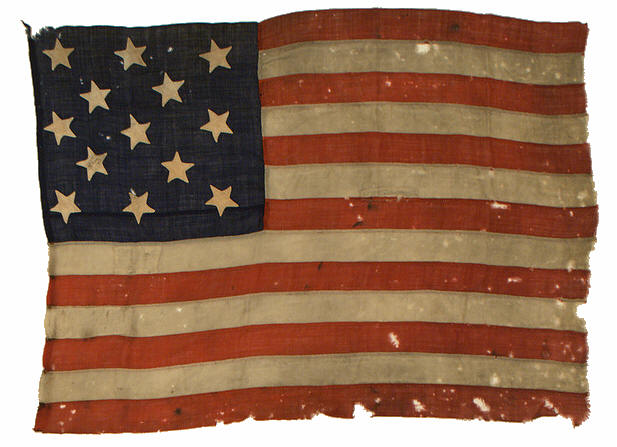 Students at a California High School in San Ramon exercised their First Amendment rights, choosing not to play the National Anthem at student rallies in their government-funded school. Some have been critical of the student’s decision, as if they are in breach of a constitutional duty of announcing fealty to government before they could commence their planned activities.

At the start of a student-organized winter pep rally, Jan. 19,  at San Ramon High School, the national anthem wasn’t performed. No announcement was made. The rally simply started with competitions between different grades, organized cheers and other activities. No homage to federal authority, no acknowledgement of devotion, allegiance or fidelity to government preceded the event

This concept is not unprecedented. The founding fathers never enjoined the worship of, or pledging to the flag, or the mandating of all rising to hear an official government anthem to precede any and all public events.  The mere notion of such a thing would have been anathema to men such as Jefferson, Paine, Franklin or Henry.

These men had seen unfit, unfair, biased and oppressive government, and knew enough not to feed the beast. Many believe the current US Government is one such  monster. If nothing else, some offer, as evidence of failure, corruption, or ineptitude, the US government has the largest percentage of its citizens in prison in the world.

At San Ramon, The Associated Student Body, and other students, decided to eliminate the national anthem for reasons uniquely their own. Whether one agrees with the reason for their decision, or that they should be free to make such a decision, it is nevertheless part of historic freedom principles that the people can choose if and when to show homage to their government. In America, the freedom to choose not to play the anthem is, arguably, as American as choosing to play it.

On Feb. 9, Ariyana Kermanizadeh, president of the San Ramon High School Associated Student Body, explained the reason for choosing not to play the national anthem in a letter to The Californian, explaining “the National Anthem’s third verse is outdated and racially insensitive.”

She referred to a verse no longer performed: “No refuge could save the hireling and slave/ From the terror of flight or the gloom of the grave/ And the star-spangled banner in triumph doth wave.”

San Ramon students are not alone in declining to pay homage to the government via the national anthem. Declining to stand during the performance of it at NFL games, some players – led initially by Colin Kaepernick, then of the San Francisco 49’s –  meant to protest, among other perceived injustices, police brutality and mass incarceration rates in the U.S..

President Donald Trump argued that these athletes have shown disrespect to the flag.  He is free to make such pronouncements but not free to punish them who fail to show respect, according to his idea of it. Showing respect for freedom principles is, arguably, more in keeping with American ideals than showing respect for a flag.

Walt Whitman said it well when he said, “There is no week nor day nor hour when tyranny may not enter upon this country, if the people lose their roughness and spirit of defiance.”

San Ramon students, like the NFL players, are showing a spirit of defiance.  You may not agree with what they choose to protest, or how or why they are doing it, but all Americans should want to live in a land where they have the freedom to do it.  This is what the Star Spangled Banner and the flag it lauds are supposed to represent.

And this be our motto: ‘In God is our trust’

And the star-spangled banner in triumph shall wave
O’er the land of the free and the home of the brave!