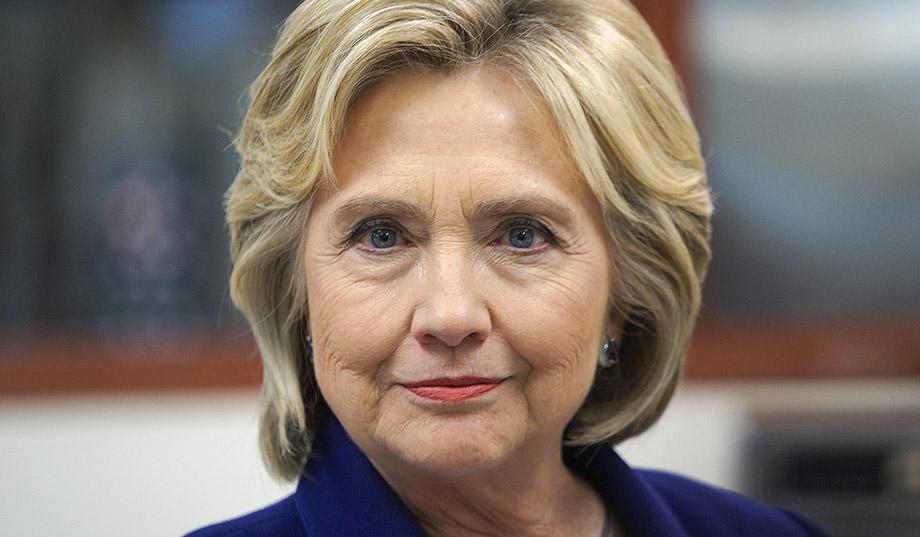 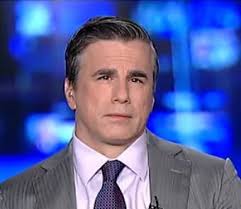 Will there ever be a serious investigation and prosecution of the Clinton cash machine? Maybe. Micah Morrison, Judicial Watch’s chief investigative reporter, has an important update in his latest Investigative Bulletin:

Rumors have been floating up from Little Rock for months now of a new investigation into the Clinton Foundation. John Solomon advanced the story recently in a January report for The Hill. FBI agents in the Arkansas capital, he wrote, “have taken the lead” in a new Justice Department inquiry “into whether the Clinton Foundation engaged in any pay-to-play politics or other illegal activities while Hillary Clinton served as secretary of state.” Solomon reports that the probe “may also examine whether any tax-exempt assets were converted for personal or political use and whether the foundation complied with applicable tax laws.”

Main Justice [DOJ] also is “re-examining whether there are any unresolved issues from the closed case into Clinton’s transmission of classified information through her personal email server,” Solomon notes.

Solomon is not alone. The Wall Street Journal is tracking the story. And earlier this month, investigative journalist Peter Schweizer cryptically told SiriusXM radio that federal authorities should “convene a grand jury” in Little Rock “and let the American people look at the evidence” about the Clinton Foundation.

Smelling a rat in Arkansas when it comes to the Clintons of course is nothing new, and the former First Couple are masters of the gray areas around pay-to-play. But mishandling of classified information is a serious matter. And the tax angle is intriguing, even if you’re not Al Capone. The tenacious financial expert Charles Ortel, who has been digging deep into Clinton finances for years, told us back in 2015 that there are “epic problems” with the entire Clinton Foundation edifice, which traces its origins back to Arkansas. He noted that independent accounting firms may have been “duped by false and materially misleading representations” made by Clinton charitable entities. Down in Arkansas, law enforcement may be finally catching up with Ortel’s insights.