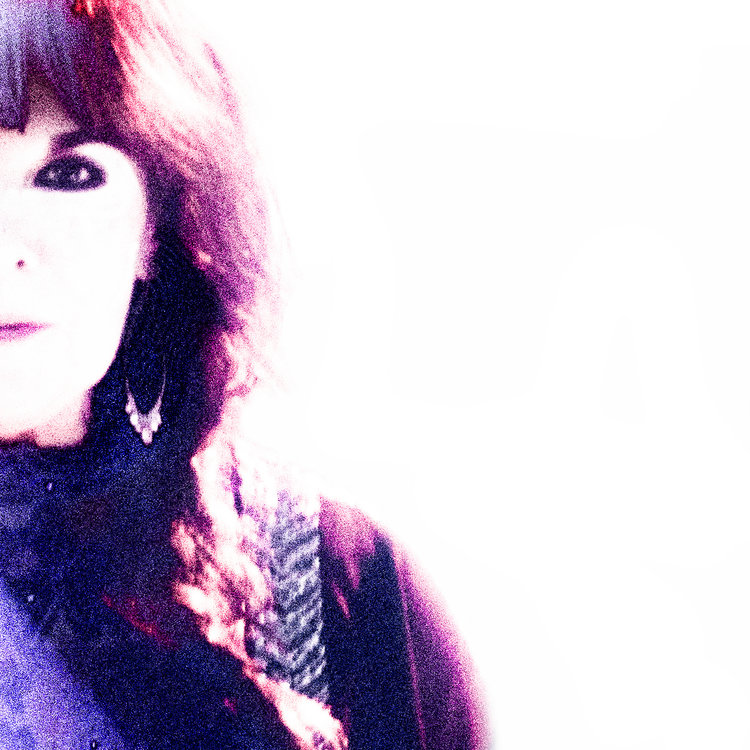 At her upcoming shows, Ann’s fans can expect to hear an assortment of Heart hits, along with tracks from her solo career.

For ticketing information, go to www.annwilsonofheart.com.

Following her year long solo tour, Wilson has been spending theearly part of 2018 recording her new solo release and debut album for BMG. Due out this summer, she teamed with original Heart producer Mike Flicker (Dreamboat Annie, Magazine, Little Queen, Dog and Butterfly and Bebe Le Strange, among others) for an album that will pay homage to musicians lost in the past few years.

“It’s a project very dear to me–a collection of songs by artists who have departed in the last several years including Leonard Cohen, David Bowie, Tom Petty, Chris Cornell and Amy Winehouse to name a few,” Ann explains. “I feel these souls have made a real, lasting contribution to the art of the popular song and to honor them is my deepest pleasure.”

The album will feature some of the singer’s favorite musicians, with the full track list to be announced in the coming weeks. With the recording still in progress in Los Angeles, the first three songs confirmed are Lesley Gore’s “You Don’t Own Me,” Amy Winehouse’s “Back to Black,” and The Eagles’ “Life in the Fast Lane” in honor of Glenn Frey.

“Once again I am pushing my limits as a singer and it is thrilling work,” ANN says. “It’s my way of showing gratitude for these amazing expressions in words and music. This record was made in the old school way…on an actual tape recorder, so the sound is vibrant, present and powerful. This sound will not just massage the listener’s ego, it will stoke their heart and soul.” 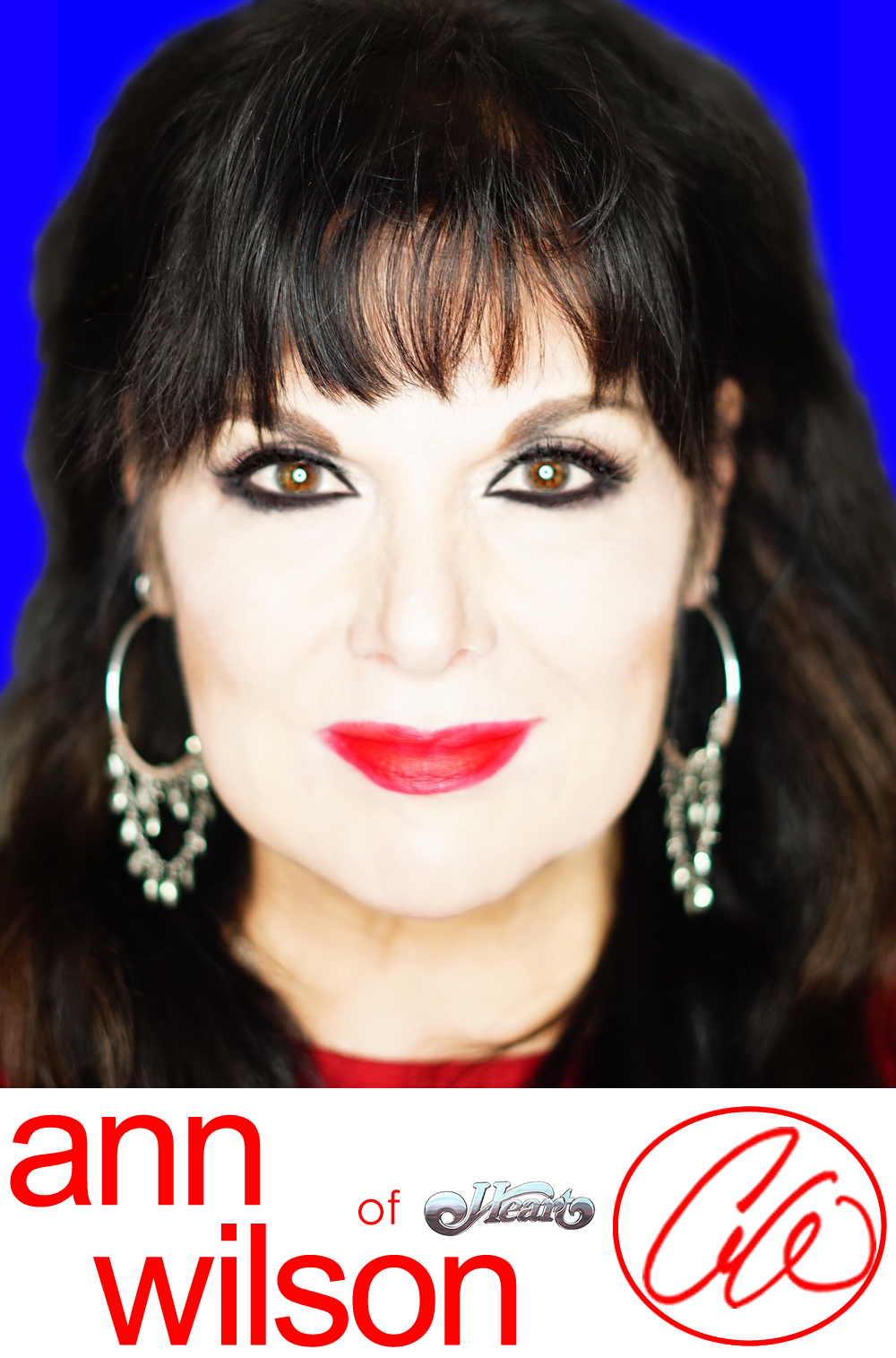 Following her headlining tour dates this spring, Wilson will join Jeff Beck and Paul Rodgers for the “Stars Align Tour,” as the album is released. Kicking off July 18 in West Valley City, Utah, the tour stops in 19 cities across the U.S. and Canada including Dallas, St. Louis, Chicago, Toronto and Nashville, before wrapping August 26 in Tampa. “I am thrilled to have been asked to perform on the ‘Stars Align Tour’ with Jeff Beck and Paul Rodgers,” shares ANN. “They are both long time favorites of mine! They are masters at their craft and it is an honor to share the stage this summer.” 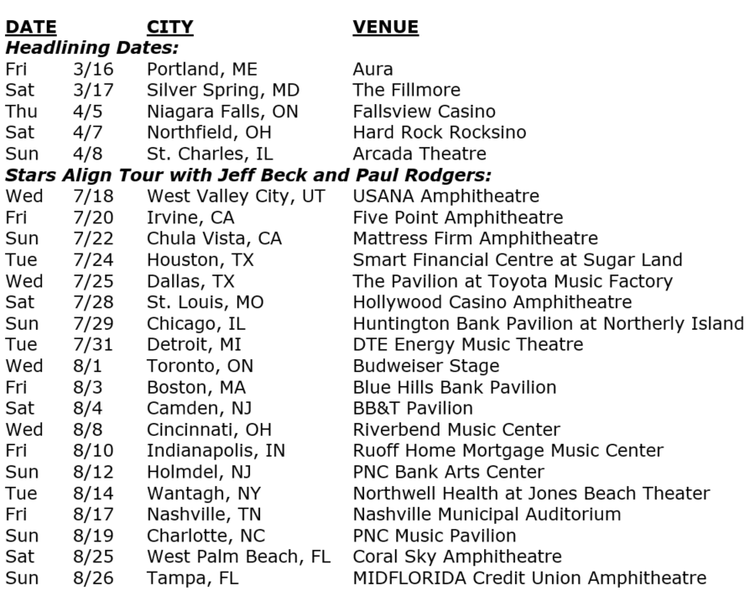 Tuareg Guitarist Bombino to release new album ‘Deran’ or ‘Best Wishes’
A Libertarian View: The ‘Left’ is blathering about a living wage; how about a living cost of government