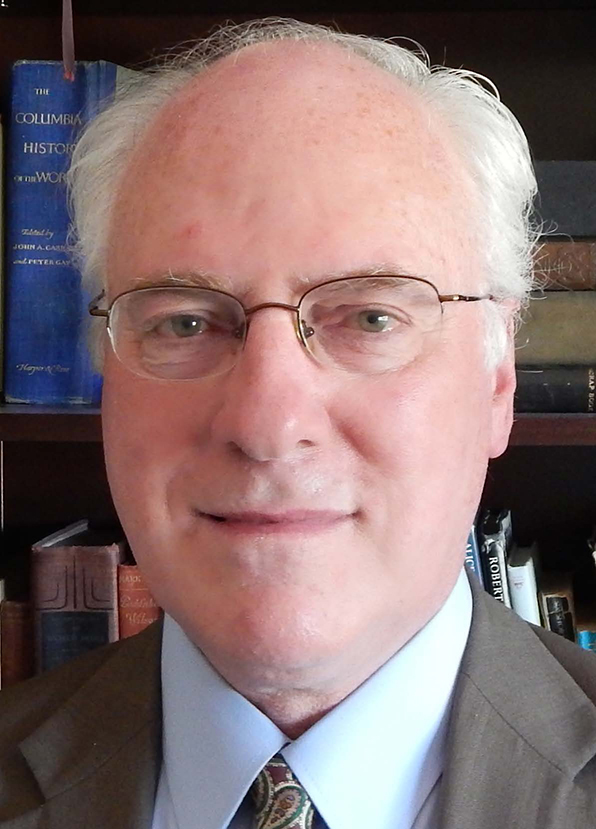 The progressive ‘Left’ is blathering about a living wage.  There are numerous fallacies at play here.  Suffice it to say that, by and large, your wages are determined by the customers who buy the goods and services you help produce.  If you work at a fast-food place and decry your wages, don’t blame the “greedy” employer; blame the “greedy” customers for not wanting to pay more for that burger and fries.  NBA owners are not less greedy than fast-food restaurant owners.  Rather, they have customers who place a higher value on the jump shot than on fast food.  Using the law to force the employer to raise your wages will, obviously, chase away those customers or force the employer to hire fewer workers.  They will of course select the smartest, hardest working employees to make up for the increased workload per worker.  That means the most “disadvantaged” employees are hurt by such silly legislation.

If we want to help the masses struggling to survive in the economy created by 100 years of progressivism, we need to establish a rather different standard, a living cost of government.  The leftist was never informed in government school that progressive government vastly increases the cost of living through taxes, regulations and inflation.  A regulation is simply a tax on wealth other than income.  Inflation is a hidden tax through expansion of the money supply.

No one really knows how much the cost of government takes out of each paycheck.  It’s not simply a question of direct withholdings for taxes.  There are numerous expenditures that the state forces your employer to make out of money that is really yours but which is not even listed on your paycheck.  Neither are the expenditures themselves listed.  The typical American paycheck is therefore basically a fraudulent document.  If you add up the employers’ one-half share of Socialism Security and the employers’ typical expenditure on unemployment insurance and workers compensation, these mandates cost you about 12% of your wages that you never even knew about!

Even after the Federales take their share for taxes and Socialism Security and the State takes its share for taxes and the employer is forced to make these additional expenditures that do not appear on your paystub, you are not even allowed to freely spend the rest.  You are still pilfered directly by the sales tax and indirectly because the price of everything you buy is vastly jacked up by all of the embedded taxes, regulations and inflationary costs the manufacturers or producers are forced to pay before they are allowed to sell their products to you.  I know of no good estimate of all these costs but I think we are safe in assuming that the Progressive State of America steals well over half of each paycheck from you, directly or indirectly.

So now you know the rest of the story, the whole story actually.  If you, like 80% of Americans, are struggling to survive each week, don’t blame the victims, the average folks who just can’t afford to pay any more for the goods and services you help to produce.  They are maxed out just like you are.  Blame instead the real villain, the villain those government school teachers and college professors never told you about: the Progressive State of America.

Let’s get this monster off our backs.  Let’s start a movement to #AuditthePaycheck.  And let’s demand a #LivingCostofGovernment.

Jim Ostrowski is CEO of LibertyMovement.org and author of several books including Progressivism: A Primer.  He is a trial and appellate lawyer in Buffalo, NY.