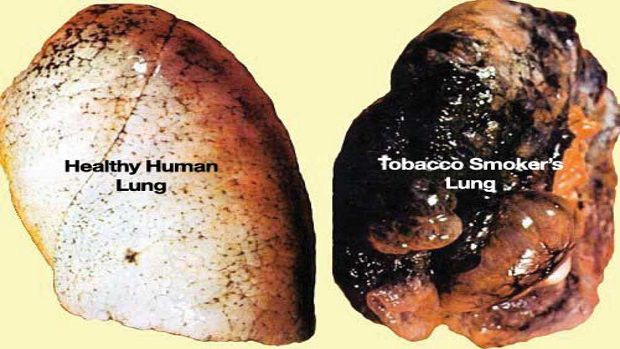 “The American Lung Association’s LUNG FORCE initiative was created to help defeat lung cancer – the leading cause of cancer deaths,” said Jeff Seyler, Executive Vice President for the American Lung Association, Northeast Region. “[T]his new report outlines what we need to do to succeed – tackling both the disease and its risk factors as well as supporting access to preventative health services and treatment options.”

The LUNG FORCE “State of Lung Cancer” 2018 report finds that lung cancer diagnosis and survival rates vary state by state. It highlights that some states are yet to report on key lung cancer indicators. The report covers the following measures of lung cancer burden, and shows where New York ranks in comparison to the rest of the United States:

The LUNG FORCE “State of Lung Cancer” report is a guide for policymakers, researchers, healthcare practitioners, patients, caregivers and others committed to ending lung cancer.

See the full report at Lung.org/solc. 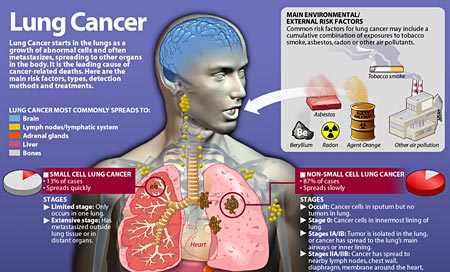