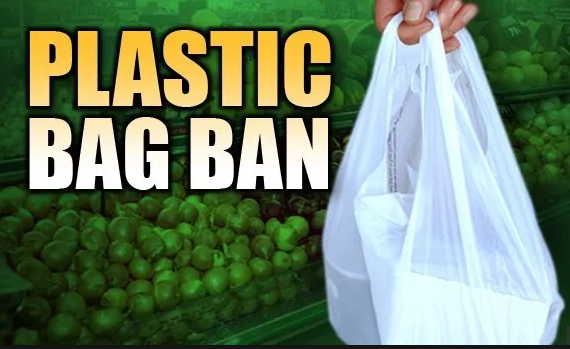 Bill Barr, Organizer, CAPP-NY, said “The Coalition Against Pilgrim Pipelines of New York strongly supports this ban, not only because disposable plastics pollute and destroy the environment, but because their production directly relates to exacerbation of climate change.  The fossil fuel industry sees the continued use of disposable plastics as a driver for augmenting fossil fuel production and infrastructure, and New York must do its share to thwart it.”

Prison Industry Wants High Prison Population and High Recidivism Rates to Exploit African Americans as ‘Slaves’
Could Environmentalists be the Biggest “Climate Criminals” of All?