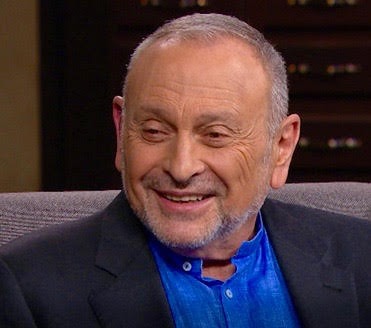 Isaacs created the FHPP as a vehicle for award-winning producers to share their intimate oral histories, and to showcase their trials, tribulations, heartbreak and joy in bringing some of the most seminal, iconic and memorable motion pictures and television series to the screen. These documentaries also contain clips of the producers most beloved films and series plus dozens of rare and personal behind the scenes notes and photos.

The first in the series, “It’s Always About The Story: Conversations With Alan Ladd, Jr.”, with special friends Mel Brooks, Jay Kanter and Michael Gruskoff won numerous Best Documentary awards at Film Festivals around the world and had its broadcast premier on Turner Classic Movies (TCM) in December of 2017.

The second film in the series, “Sometimes Lucky Is More Important Than Smart: Conversations With Mace Neufeld”, with special guests Alan Ladd, Jr. and Harrison Ford, is the opening night selection at the Fort Myers Beach Film Festival which will be held in April 2018.

Both films were produced and directed by Isaacs who has an additional eight producers set to be immortalized in the coming year.

The FHPP’s Mission Statement is to preserve cinema history with its Producers Signature Series, enshrining a legacy of priceless stories, and insights that will be studied and appreciated for generations by film buffs, fans, students, preservationists and historians around the world.

“It’s Always About The Story: Conversations With Alan Ladd, Jr,was honored to be screened at the 2016 Capri/ Hollywood Film Festival on the Isle of Capri, Italy and was an official selection at the 2016 The Buffalo/ Niagara International Film Festival and the 2016 Fort Myers Beach Film Festival where it won the award for Best Documentary at both festivals. 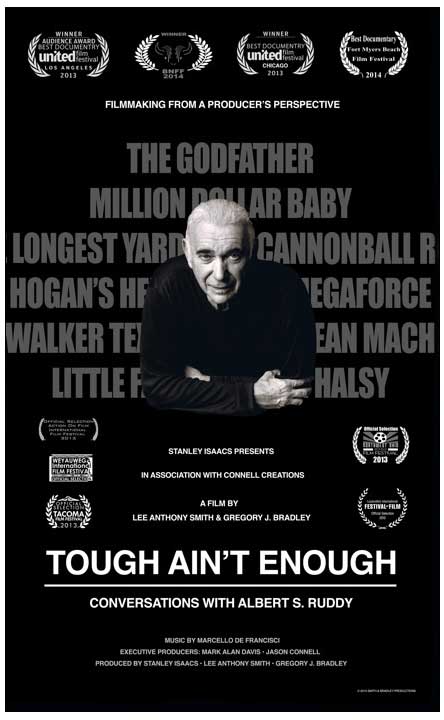 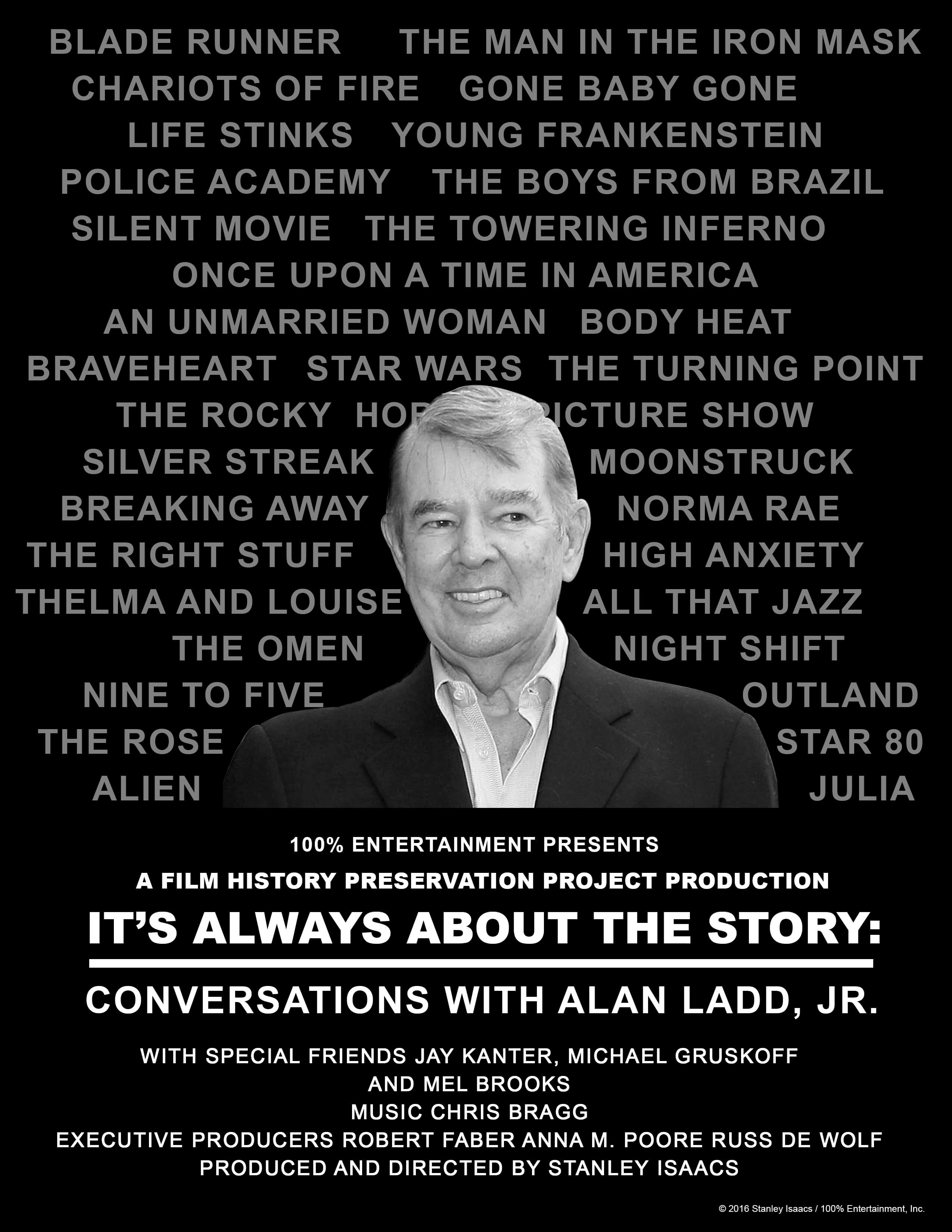 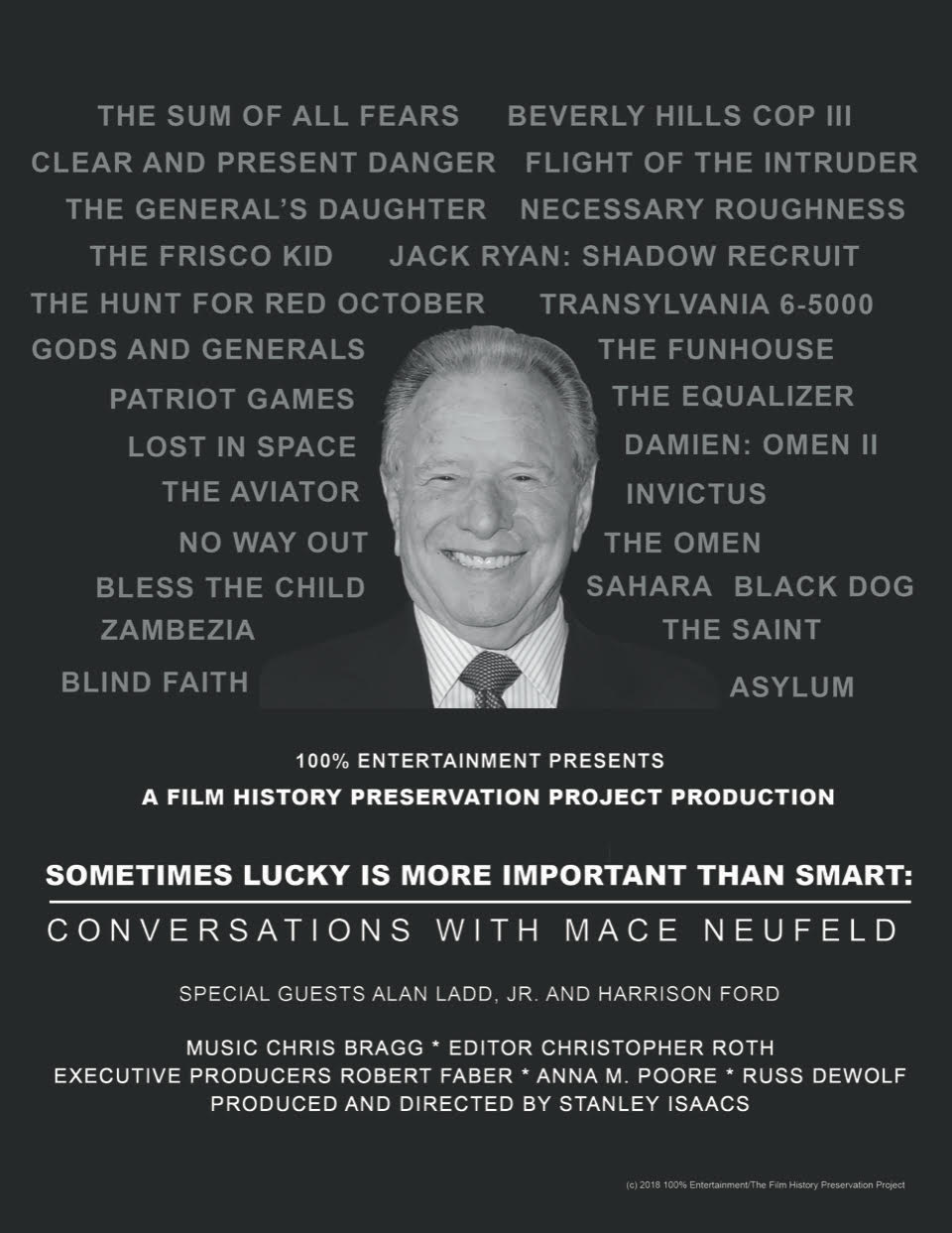