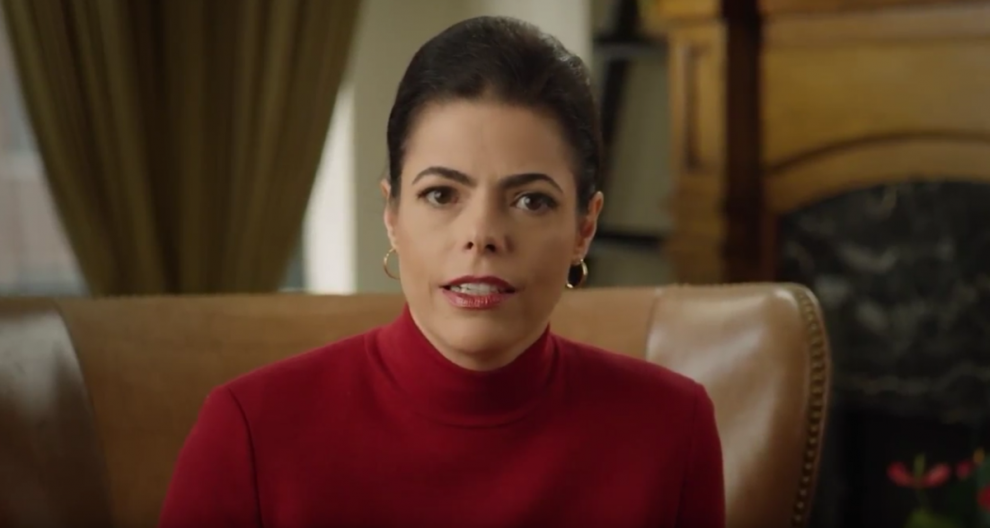 Reform Party Chairman Curtis Sliwa said, “To get real reform in Washington, we need to get more people involved in the process, term limits for our elected officials and an end to the pay-to-play culture that dominates Washington and Chele Farley is committed to these reforms.”

In her remarks before gathered Reform Party members, Farley said, “Taxpayers living in suburban neighborhoods, big cities and rural communities are all bearing the brunt of the failure of our United States Senators to get back what we deserve. I will stand up and stop Washington from discriminating against New York taxpayers.”

In accepting the Reform Party nomination, Farley will appear on the Republican, Conservative and Reform Party lines in November.

Farley voiced her support of term limits, “If elected I pledge to serve no more than two terms are as your Senator.”

Frank Morano, Secretary and spokesperson for the New York State Reform Party said, “Politics needs to be more accessible to the average person and the two-party system is not conducive to real democracy. Chele Farley is committed to reforming our broken system.”

Payne: After March, # Never Again Movement Needs to Avoid Four Major Pitfalls
DID BOB DYLAN WRITE THIS SONG IN 1964 FOR THE PARKLAND KIDS IN 2018?