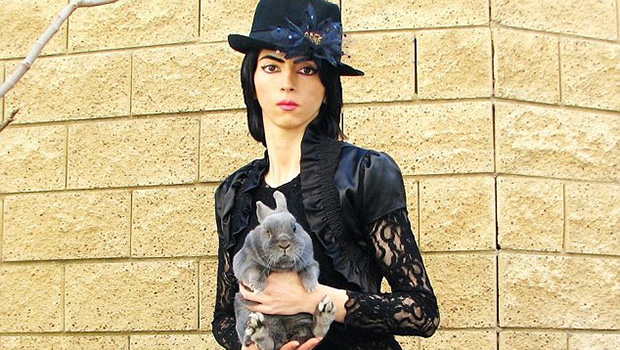 Nasim Najafi Aghdam, a 39-year-old resident of San Diego, shot three people and then killed herself Tuesday on YouTube’s campus in San Bruno, Califonia. Aghdam’s family told CBS Los Angeles that she had become increasingly upset with YouTube when the site stopped paying for the content she posted online. She also was paranoid that the channel was deliberately suppressing her videos and posted that “Youtube filtered my channels to keep them from getting views!”

The brother of Nasim Najafi Aghdam worried she might do something dangerous when he found out she had driven over 500 miles and was close to YouTube’s headquarters.

“I Googled ‘Mountain View,’ and it was close to YouTube headquarters. And she had a problem with YouTube,” said Aghdam’s brother to KGTV, he did not want to be identified.
So he called police to say “she went all the way from San Diego, so she might do something.”  However, it’s unclear if San Diego police relayed the message to the police in the San Bruno area.