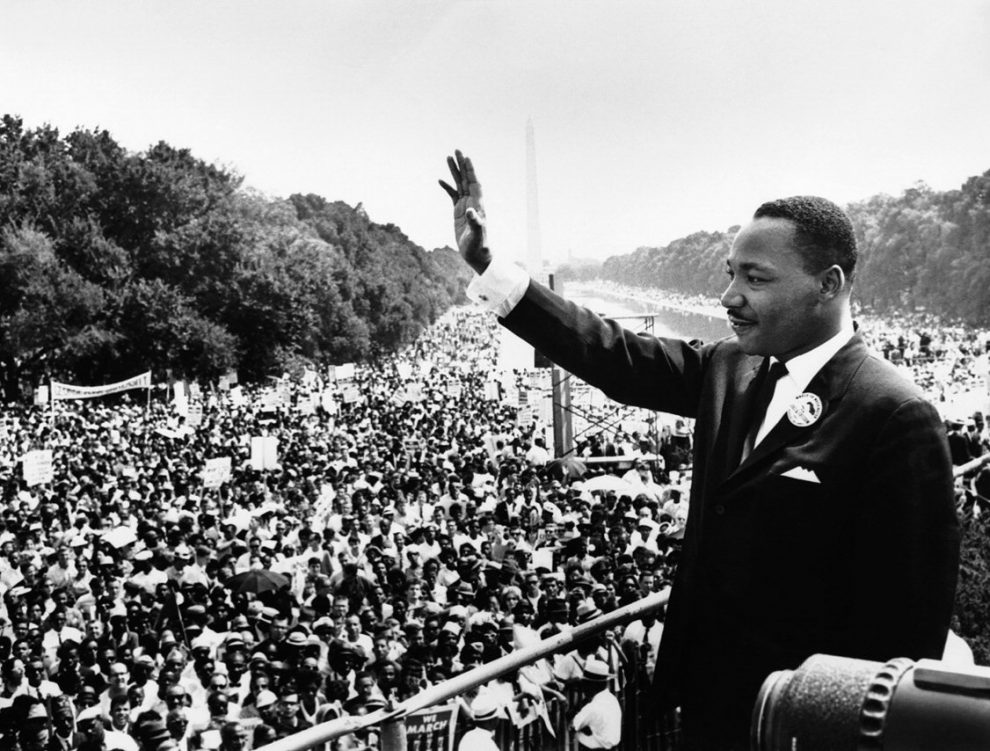 By George Cassidy Payne
Americans should know that in 1999 a jury in a civil suit brought by the family of the Rev. Dr. Martin Luther King, Jr., ruled that a retired Memphis cafe owner was part of a conspiracy in his 1968 assassination. 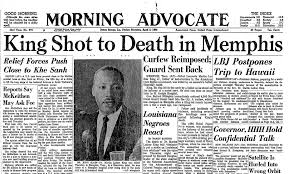 During the trial, which received almost no media attention at the time, the legal team representing the King family also implicated several facets of the U.S. intelligence apparatus. In the courtroom it was revealed that the U.S. 111th Military Intelligence Group were at Dr. King’s location during the assassination, and that the 20th Special Forces Group had an 8-man sniper team there as well. What is more, the King’s legal team presented a number of questions regarding the unusual behavior of the Memphis Police special body guards, who were inexplicably told that they “weren’t needed” that day. Across the board, regular police protection for King was removed, so that at the time of the shooting he had almost no defense. 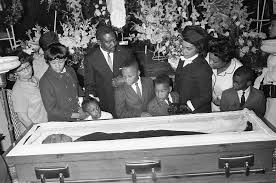 The lawyers also set out to demonstrate that military intelligence set up photographers on a roof of a fire station with a clear view to Dr. King’s balcony. Other oddities included that Dr. King’s room was changed from a secure 1st-floor room to an exposed balcony room; the Memphis police ordered the cutting down of bushes that could have hid a sniper; the sanitizing of the crime scene, and the fact that the Memphis police neglected to carry our ordinary investigative procedures such as interviewing witnesses who lived by the scene of the shooting.

After four weeks of testimony from over 70 witnesses – and just three hours of deliberation – the jury of six whites and six blacks in the wrongful-death case found that Loyd Jowers, as well as “others, including governmental agencies” had been part of a conspiracy. The jury awarded the King family the damages they had sought: $100, which was then donated to charity.

Rather than inform the public about the jury’s decision, mainstream news outlets such as the New York Times barely talked about the intent behind the lawsuit in the first place. The story did say that the King family had long questioned Mr. Ray’s conviction and hoped the suit would change the legal and historical record of the assassination. “This is a vindication for us,” said Dexter King, MLK’s youngest son.

But no one seemed to pay attention. The media effectively silenced the story. 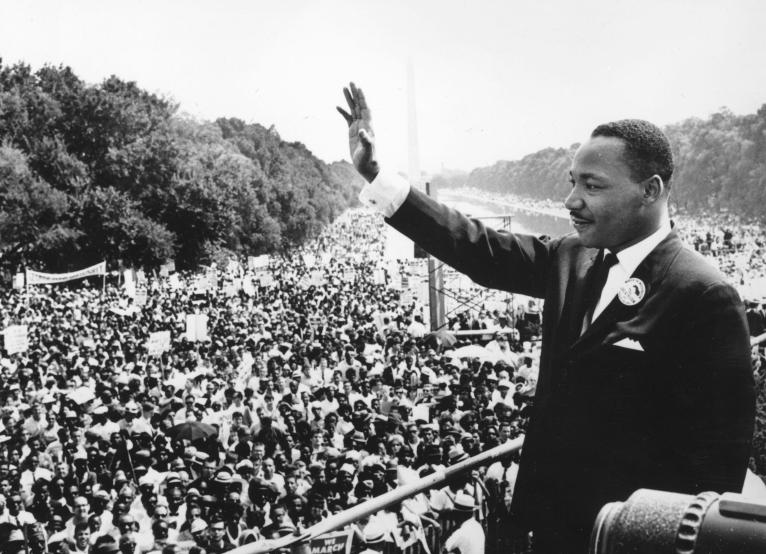 It has now been 50 years since the execution of America’s greatest citizen. The truth about his murder continues to be covered up by almost every institution in our society. To be fair, hardly any of these institutions (e.g., universities, high schools, churches, museums, historical societies) know that they are part of a cover up, they just teach what they have been allowed to know.

But what they “know” about the MLK assassination is mostly false. There can be no peace without justice. Until the nation is able to come to terms with the facts of MLK’s murder, our nation cannot properly honor his legacy. 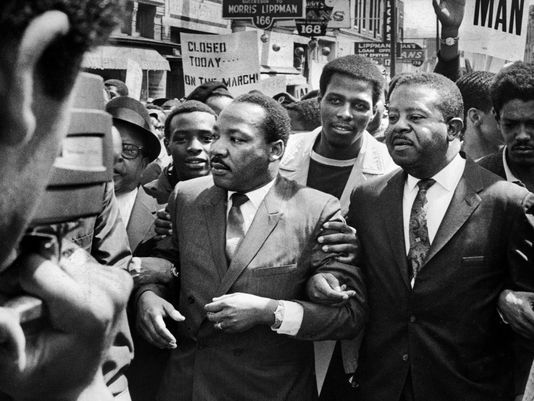 Service projects are wonderful. Candlelight vigils are beautiful. Concerts and fundraisers are inspiring. I am sure that Dr. King would be pleased with all of these positive actions to help build the “Beloved Community.” But until our country is able to come to terms with the real circumstances of his death, we will not be able to fight for what he stood for.

In a poetic mood, King once penned, “I refuse to accept the view that mankind is so tragically bound to the starless midnight of racism and war that the bright daybreak of peace and brotherhood can never become a reality… I believe that unarmed truth and unconditional love will have the final word.”

One of the ways that unarmed truth will have the final word is when citizens muster the personal courage needed to discover what really happened on that Memphis balcony on April 4, 1968. Until this unspeakable crime is unmasked as a political assassination, one ordered at the highest levels, the starless midnight of racism and war will continue to swallow the dream whole.

A Broken Statue: American Liberty and the Assault on Immigrants
Pope Francis Doesn’t Believe in Hell. So What?
Comment