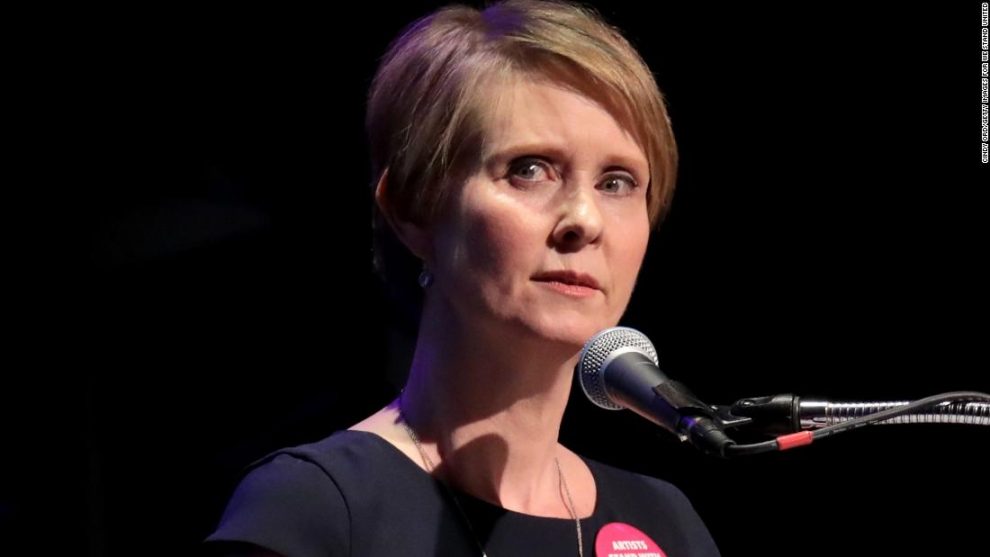 “The approval of the CPV power plant by the Cuomo Administration is an ethical and environmental disaster.

“Joseph Percoco, Andrew Cuomo’s best friend and former top aide, accepted thousands of dollars in bribes and has been convicted in a federal court of criminal violations associated with the construction of this power plant, including securing a ‘low show’ job for his wife.

“While a judge and jury held Percoco accountable for his crimes, the construction of the power plant by a corrupt corporate bad actor continued and today the DEC is reviewing test burns to determine if the plant can start operating and polluting the Hudson Valley by burning fracked gas.

“Putting a corrupt Cuomo official in jail is not enough.  Rather than exposing Hudson Valley residents from the air pollution that will be spewed from the smokestacks, Governor Cuomo should be protecting them. He should direct his state Department of Environmental Conservation to immediately revoke the permits they have issued from this bad actor corporation and direct the Inspector General to immediately investigate who Joe Percoco pressured to ensure the issuance of these DEC permits.

“I pledge that if I am elected Governor I will not approve any new use of fracked gas in New York State, Andrew Cuomo should take the same pledge. New York should not build fossil fuel power plants or pipelines that threaten our environment and contribute to climate change.  Energy efficiency and renewables are the energy choices of the future that will create far more jobs and protect our environment for future generations.”