With Tax Day fast approaching and a new tax code recently signed into law by President Trump, the personal-finance website WalletHub today released its 2018 Tax Burden by State report along with its 2018 Tax Facts infographic.

In order to determine which states tax their residents most aggressively, WalletHub compared the 50 states based on the three components of state tax burden — property taxes, individual income taxes, and sales and excise taxes — as a share of total personal income.

To view the full report and your state’s rank, please visit:
https://wallethub.com/edu/states-with-highest-lowest-tax-burden/20494/ 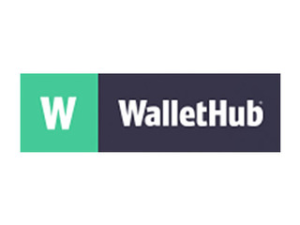