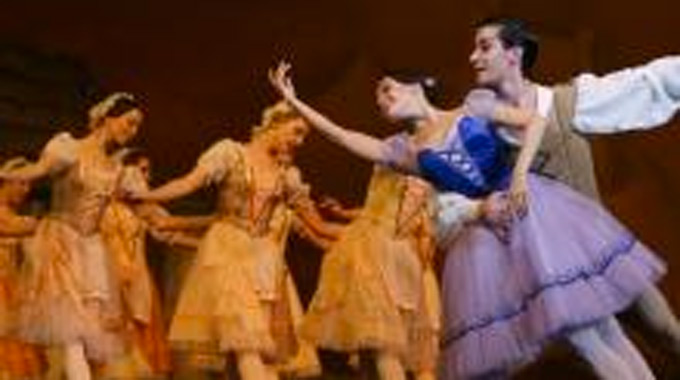 Read the story at

According to reports in Mexican media, the son of former president Carlos Salinas de Gortari – Emiliano Salinas – and his gay lover and business partner, Alejandro Betancourt will cede the rights of the NXIVM brand in Mexico.

Here is an English [largely Google] translation of El Financiero:

Special Emiliano Salinas Ocelli (son of former President Carlos Salinas) and Alejandro Betancourt Ledesma, licensees of the Executive Success Programs (ESP) program in Mexico, announced Thursday that they will hand over the firms’ address in the Mexican market.

“We want to inform you that, after 15 years of successful operation of the Executive Success Programs (ESP) methodology in the country, we have decided to cede the direction of this firm in the Mexican market,” said a document sent Thursday to the public.

It was not specified to whom control will be ceded. The partners explained that with this decision, their activities and collaboration with the ESP Mexico brand, as well as their professional and economic relationship with the corporation NXIVM and its related entities, are concluded as of Thursday.

“We thank our clients and collaborators for the confidence placed in this project and we are sure that they will have the greatest success”, concludes the letter. ESP Mexico has been operating international licenses since 2000 for educational, training or personalized coaching programs. It has operations in Mexico City, Nuevo León, Jalisco and Guanajuato.

On March 26, Keith Raniere, co-founder of the NXIVM group, was arrested in Mexico and allegedly manipulated his followers to be part of the community and forced them to have sexual relations, according to authorities. According to the criminal complaint against Raniere – known in the group as “Vanguard” – he supervised a system in which women were told that the best way to move forward in life was to become a “slave” supervised by “masters”.

Furthermore, they were expected to have sexual relations with him and to perform housework for the masters, and to keep everything secret or else they would be humiliated in public. The complaint states that many victims participated in video recorded ceremonies in which they were marked in the pelvic area with a symbol that included the initials of Raniere.

Last April 2, ESP Mexico stated in a statement that “the methodology of ‘Rational inquiry’ that we impart in Mexico, under the name of Executive Success Program (ESP), is based entirely on respect for human rights and, of course, , attached to all types of legal framework. ” “It is important to clarify that the directors of ESP Mexico had no prior knowledge of the allegations made against Mr. Keith Raniere, nor of the alleged illegal practices that involve him,” they added.