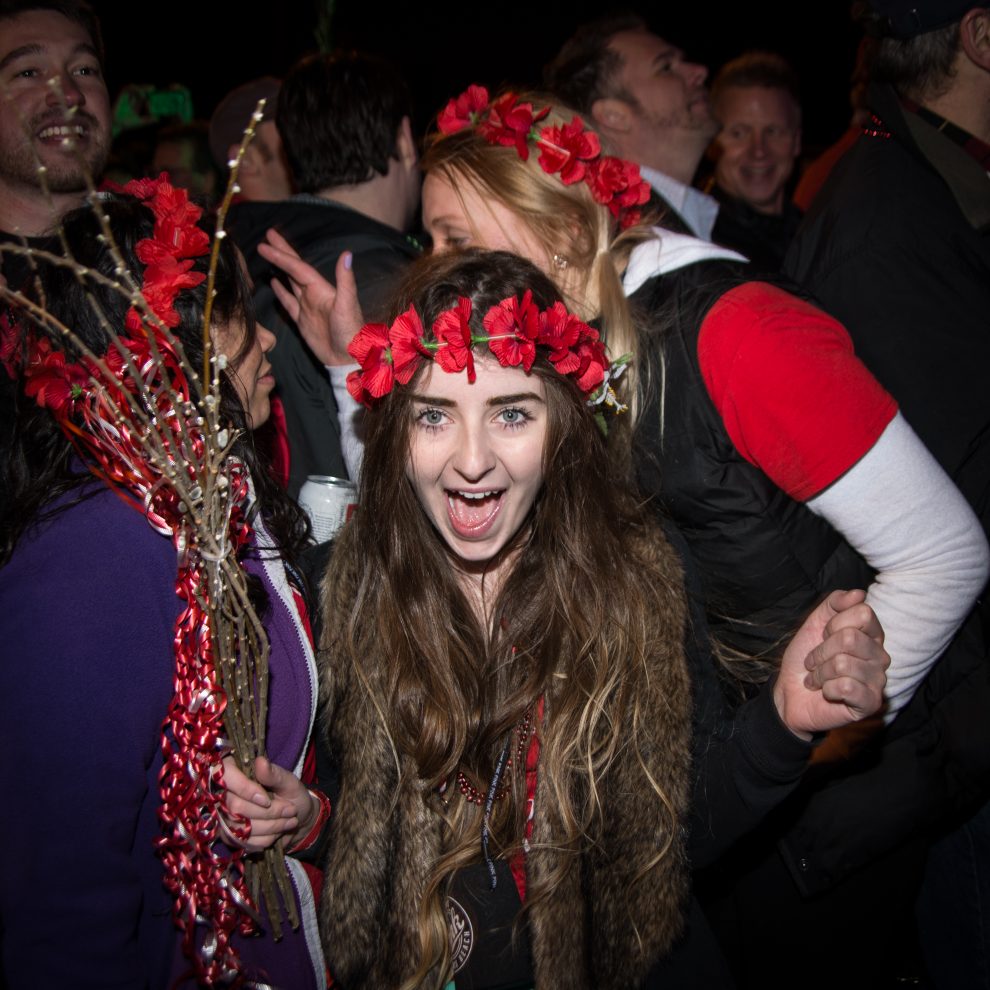 WASHINGTON, D.C. (April 9, 2018) — The National Endowment for the Humanities (NEH) today announced $18.6 million in grants for 199 humanities projects across the country. These grants will provide digital access to the personal papers of Helen Keller and enable the creation of a new permanent exhibition at the Delta Blues Museum on the history and influence of this quintessential American musical genre.

“These new NEH-supported projects deepen our understanding and appreciation of the traditions, values, and historical figures who have shaped our country,” said NEH Senior Deputy Chairman Jon Parrish Peede.

These projects help preserve and tell the story of essential chapters of American history, such as the digitization of artifacts excavated at Plimoth Plantation documenting the daily lives of early English settlers and Native American inhabitants of the area, and work at the American Discography Project to make Thomas Edison phonograph recordings available online through the Library of Congress’s National Jukebox archive.

Other projects illuminate the unique history and culture of a particular state, city, or region. “New England’s Hidden Histories” will collect and publish 18,000 pages of records from the nation’s founding era from the archives of northeastern churches, while a grant to the New-York Historical Society will provide for the digitization of 66,000 photographs documenting the construction of the New York subway system. Other funding will support creation of a new permanent exhibition at the Idaho State Museum on the role of Native Americans in the history and culture of Idaho.

Additional awards will ensure the preservation of nearly 30,000 pounds of correspondence, manuscripts, photographs, and memorabilia from author Ray Bradbury, and support production of a documentary on the life and legacy of Mae West, one of the most powerful women of early Hollywood, whose writing and film roles served as a barometer of rapidly changing social mores in 20th-century America.

Projects funded through NEH Dialogues on the Experience of War grants will support humanities-based programs for military veterans and their families. These include a grant to Aquila Theatre for Citizen Soldiers, which trains veterans and civilians to conduct public performance-and-discussion events on war-related themes in classical Greek and contemporary American drama.

NEH Summer Stipends for scholars will enable archival research for more than 60 publications, including a book exploring the rise of forensic science in the 19th century and a cultural history of the Social Security number.

Other supported projects include curricular efforts at the University of Dayton to develop undergraduate courses and experiential learning opportunities in American history, music, sociology, and computer science related to the life and work of Paul Laurence Dunbar, Dayton native and prominent African-American writer, and an initiative at Pawnee Nation College in Oklahoma to integrate Pawnee language, history, and culture into the tribal college’s natural science curriculum.

A full list of grants by geographic location is available here (PDF).

Grants were awarded in the following categories: