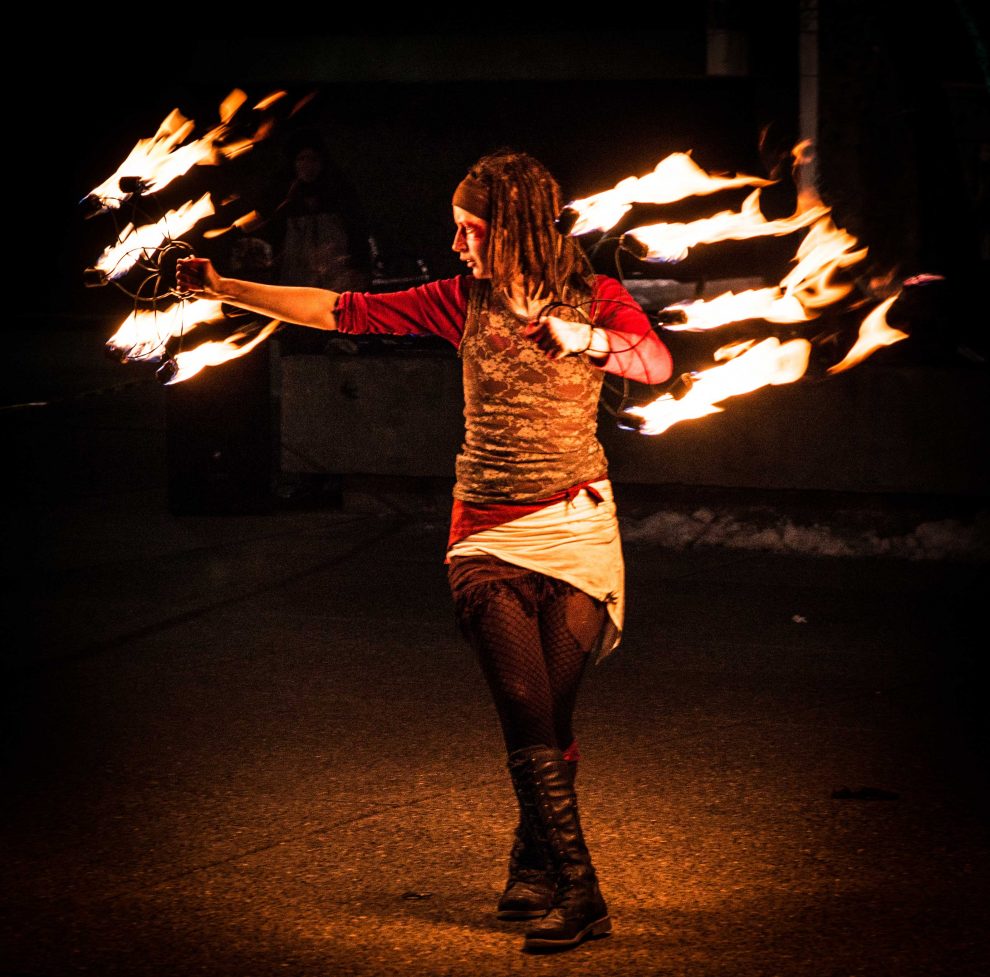 Recently, President Trump tweeted: “President Xi and I will always be friends, no matter what happens with our dispute on trade. China will take down its Trade Barriers because it is the right thing to do. Taxes will become Reciprocal & a deal will be made on Intellectual Property. Great future for both countries!” The upbeat, conciliatory tone of the President’s message surprised many observers, since the media is trumpeting a looming “trade war” with China, and Trump himself has condemned abusive Chinese trade practices in very strong terms.

I respectfully submit that the President’s tweet may be counterproductive to his aims. His goal is to pressure China to make meaningful concessions on trade. That is, China needs to open its market. It needs to stop strong-arming U.S. companies into surrendering their proprietary technology and know-how as a cost of doing business in the world’s largest emerging market. It needs to stop using punitive tariffs and other more subtle measures to freeze out American manufactured goods. It needs to stop violating U.S. patents, trademarks, and copyrights with impunity. It needs to stop subsidizing and sheltering many of its industries. It needs, most of all, to stop putting Americans out of work, as a result of all of its other trading shenanigans.

These are not minor adjustments in our relationship with China. They are not concessions that it will be easy to extract. And yet they should be non-negotiable demands for U.S. trade representatives. If they were met, the U.S. trade deficit with China, which currently stands at $375 billion per year, would contract rapidly. It has not contracted in a long time. On the contrary, it has grown inexorably – and previous U.S. presidents have sat idly by as it did so.

It seems as though President Trump is trying to reassure the Chinese, the markets, and the American people that we will not, in fact, have a trade war with China. He has directed his Secretary of Agriculture to make sure that U.S. farmers do not suffer if we do. He has promised President Xi his friendship no matter what. However, he has also threatened to level the biggest set of tariffs in history against the Chinese. These are mixed messages, at best.

By telegraphing his reasonableness, and by reassuring all parties that real pain and conflict will be avoided, President Trump may make it impossible for the U.S. to “win”. Perhaps his goal in threatening China with tariffs is to obtain incremental changes – to win on a small scale and claim victory. That would be unfortunate, because a $375 billion trade deficit, compounded over years, even decades, equals millions of American jobs. It means that our economy is bleeding freely, and, if any body bleeds long enough, it dies.

I suggest that the President should take the opposite tack. I suggest that, instead of reassuring the Chinese, the markets, and the American people, he should tell them that a trade war is actually coming. I suggest that he give a primetime address to the nation, and that he spell out the seriousness of China’s trade violations, and the horrendous human cost in terms of unemployment and economic dislocation in this country. I suggest that he declare that America demands radical, permanent changes in Chinese trade practices. I suggest that he instruct his foreign affairs and national security teams to assemble a coalition of nations around the world to join with us in a broad-based effort to punish China for its trade manipulation. Most of all, I suggest that President Trump should ask the American people to ready themselves for sacrifice, which a trade war will surely require.

The Chinese believe that they can win a trade war, for the simple reason that they believe Americans are weak, selfish, decadent, and incapable of sacrifice. They are wrong. The media may be unwilling to contemplate paying a few cents, or a few dollars, more for certain products, to save the American economy and the American worker from a slow but inexorable decline. The American people, however, will gladly take on this burden, if it is explained to them that they do so for a just and honorable cause, and ultimately for each other.

Mr. President, now is the time to right the wrongs of the unfair trade deals that you made a central theme of your campaign. Unfortunately, this can only be done by risking a full-blown trade war, which will inevitably hurt many Americans, at least in the short term. Hopefully, a united front and a strong negotiating position will cause the Chinese to back down quickly. If not, they will soon learn that the “sleeping giant” of America, once roused, can defeat any foe.

One Hell of a Problem: Pope Francis Tells the Truth and Gets in Trouble
Crazy Like a Fox: Trump’s Hardball Trade Tactics Are Working