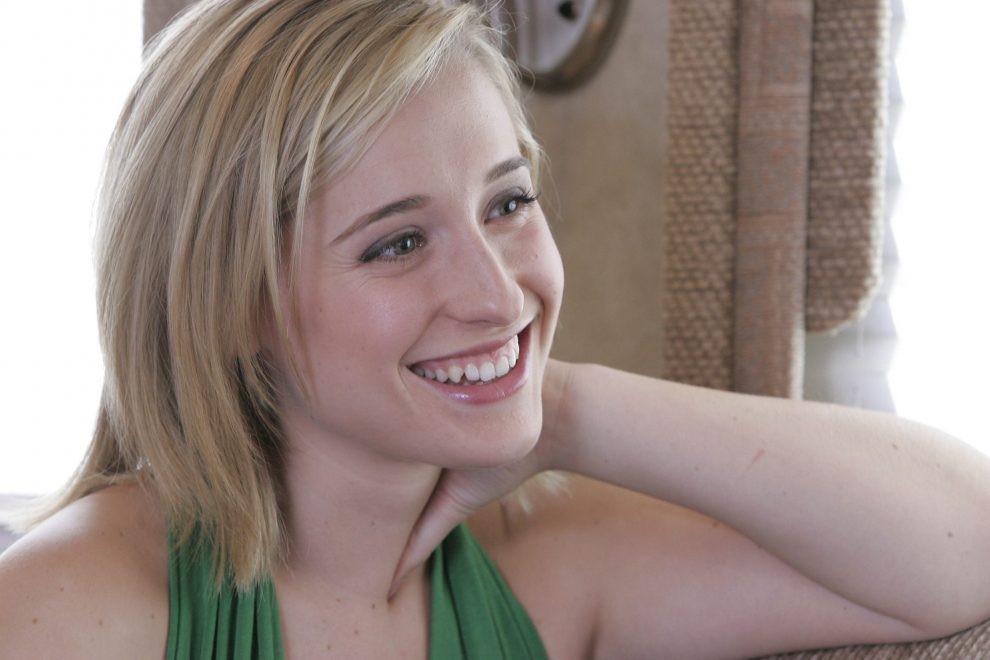 Former Smallville actress Allison Mack was a direct slave to sex-slaver Keith Raniere – now in federal prison awaiting trial on sex trafficking charges. Mack was named as co-conspirator in Raniere’s criminal complaint. Several sources familiar with, or involved in the case, say Mack will be indicted before the end of April.

Why would a nice girl from Smallville be indicted?

Allison Mack was the recruiter of women into Raniere’s sex-slaver group called DOS [Dominus Obsequious Sororium – Latin for Master Over the Slave Women].  Mack recruited by describing to women a life coaching program meant to make women stronger.  Mack lied to women – many of whom trusted her because she was a TV actress. To join her ‘all-women’ group they were asked to provide  ‘collateral’.  A nude picture which would be kept confidential to assure the woman would never tell about the existence of the women’s group.

Once they gave collateral, women were told about DOS. Mack never told them that a man, Raniere, was its leader. 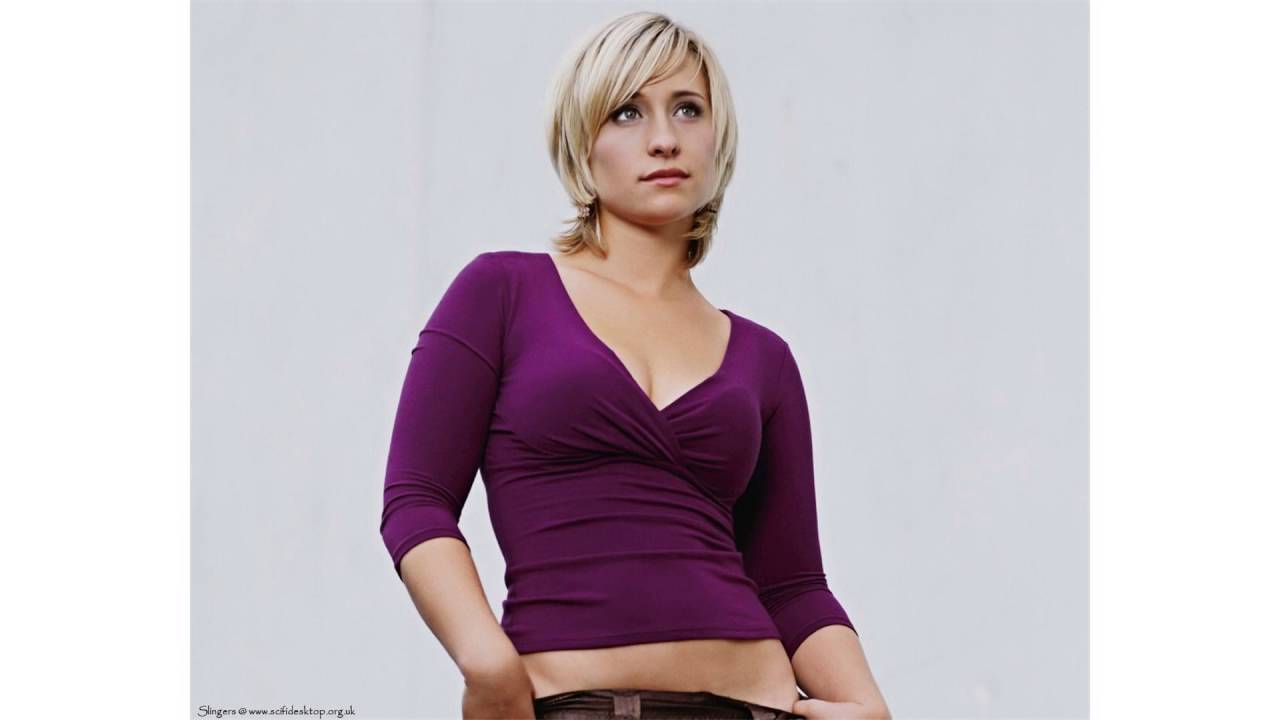 Allison Mack became far different than her character on Smallville, She became a brutal slave master in a sinister sex-slaver cult.

To learn about DOS, the women gave one nude photo. If they wanted to join – it was described as a wonderful coaching program – led by Mack and other women of substance and beauty – they had to give more collateral – to be released only if they told others about DOS.  Some women thought it would be excellent to be coached by Mack, a famous actress and other women – like actress Nicki Clyne and model India Oxenberg. They did not learn until later that behind it all was Raniere.

The women provided collateral then they learned they were to be slaves to Mack and other women who would coach them. They were expected to bring in other slaves and told they must provide more and more collateral – to be uploaded to an online storage account or saved on thumb drives.

It soon turned darkly sinister for some, but not all, of the women.

According to the FBI, “DOS slaves continued to provide collateral because they feared the collateral they had already provided would be released. Collateral included sexually explicit photographs; videos made to look candid in which the prospective slaves told damning stories (true or untrue) about themselves, close friends and/or family members; and letters making damaging accusations (true or untrue) against friends and family members and assigning the rights to assets.”

Mack helped slaves develop ideas for what would be appropriate collateral and instructed slaves to lie to make collateral more damaging. Mack required slaves to pose nude for close-up pictures of their vaginas. Mack sent these to Raniere on her cellphone. Sometimes Raniere texted that the nude photographs Mack sent were not graphic enough or that slaves were not smiling enough, and had to be retaken.

One slave told the FBI that she saw a text exchange on Mack’s phone between Raniere and Mack, in which Mack sent a nude photo she had taken of several slaves and Raniere wrote back, “All mine?” with a smiling devil emoticon.

This was the world Allison Mack and Keith Raniere created. And it got worse. Many DOS slaves were branded with a cauterizing pen during a process that took 20-30 minutes. The brand spelled out Allison Mack’s initials – along with Keith Raniere’s.

The branding “ceremony” involved slaves being totally naked taking turns holding each other down while the branding was filmed. The branding took place at Mack’s house. DOS masters informed slaves that video footage of them being branded and naked pictures of the women bearing their brands were also collateral.

Secret life of Allison Mack as slave master and recruiter of slaves for Raniere
Allison Mack ordered slaves to pose nude; get branded with her initials!