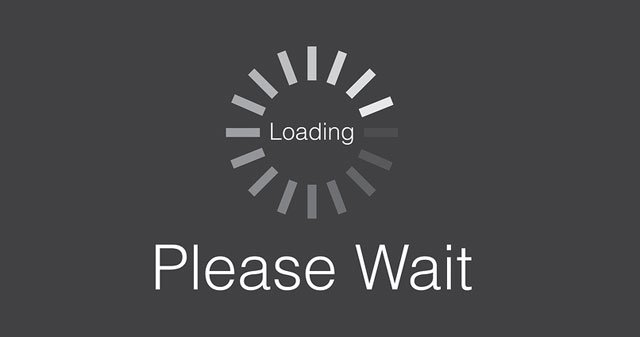 For many progressives looking ahead to midterm election gold, every issue raises a Hamlet-like question: Is it better to deal now with an administration desperate to show it can govern or hold out for more favorable terms after expected gains at the polls? The tension can often be quite severe – Democrats remember well how Sen. Mitch McConnell’s unpatriotic “total-opposition” political approach in 2009 hurt the country while simultaneously bolstering Republican electoral fortunes.

In most hot button areas, compromise seems beyond reach. The White House has hardly offered an olive branch on health care, guns, or protection for the Dreamers (or has yanked back most compromises as soon as they get floated). But it does appear that opportunity for progress may still remain on less inflammatory, but still critical issues – on internet regulation, for example, where both sides have strong reasons to deal.

In the wake of the 2016 elections, both conservatives and liberals seem to have forged a new consensus that no internet or tech company should be allowed to block, throttle or prioritize content, viewpoints, or ideas online. Your internet provider or search engine should not be able to censor your access to information or erect roadblocks to fair competition just to drive viral clicks or give themselves an unfair advantage in the market.

A decade ago, this idea was radical and controversial, but today its widely accepted.

Thanks to massive investment and competitive pressure, the internet has entered the gigabit era, with faster speeds available to all and the fear of “slow lanes” a disappearing mirage of the past. Controversies over fake news and the power of big social media and search platforms have elevated concerns about the need to rein in the Silicon Valley mega-monopolies who control intimate data about our lives, gobble up 99 percent of the growth in digital advertising, leverage their power into retail and nearly every corner of commerce, and are now the gatekeepers for our news, entertainment and information.

Does consensus on net neutrality policy make a deal possible? That should be the case, but only if Democrats decide that legislation protecting the internet is more valuable than campaigning on the issue and waiting out the elections this fall.

Right now, many politicians are going the partisan route – refusing to engage on serious legislation and urging a poison pill approach called the “Congressional Review Act” that cannot provide the foundation for a deal. For one, this approach relies on an outdated and discredited form of net neutrality that regulates internet providers under a 1930’s law as “common carriers” (like the old telephone and railroad monopolies) – an approach that cannot form the basis for a deal.

It was disagreement over this “common carrier” issue that deeply troubled groups like the Communications Workers of America and the NAACP back in 2015. Who worried it would destroy jobs and slow down investment needed to close the digital divide.

The CRA approach also fails to address the rising concern about companies like Facebook and Google that are built on mining consumer data and using secret algorithms to decide what we can do and see online. These new gatekeepers are notorious for steering users to inflammatory material like alt-right racist supporters of events like the deadly march in Charlottesville or allowing advertisers to block their ads from African-American audiences in a new era of digital redlining. Rules that ignore this crisis of digital justice simply aren’t enough.

Democrats should shelve the CRA and work instead on real legislation. And they should find a ready partner in Republicans who know they cannot be caught on the wrong side of internet openness and equal access to the web.

That means applying the same rules of neutrality and fair competition to the big web platforms that have been accused by rivals of burying search results of those who refuse to pay ransom by buying expensive ads on their network – 21st Century protectionism that shuts out local businesses and many diverse entrepreneurs.

When this kind of opportunity to make real policy gains presents itself, Democrats should seize the opportunity, use their leverage in the halls of Congress and their bully pulpit on digital, social, and broadcast media, and show that they can put aside blind partisanship for the common good – and dare conservatives to do the same.

Bill Lucy is the former Secretary-Treasurer of the American Federation of State, County and Municipal Employees.