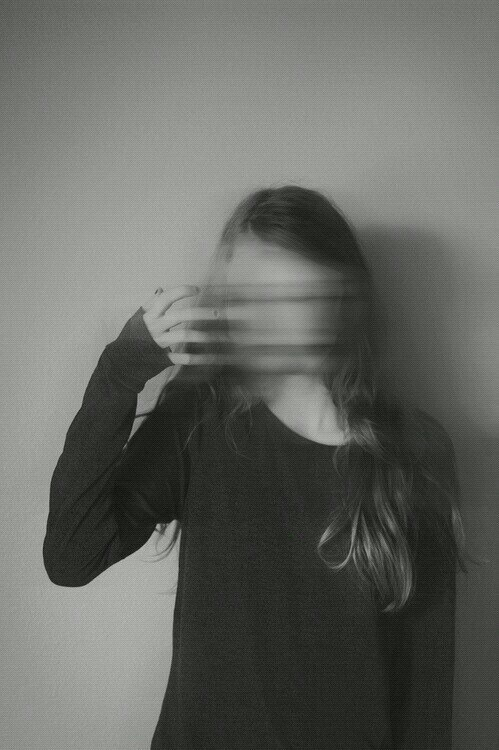 Something happened. The children left suddenly after becoming associated with Raniere who was seen kissing girls on the lips in a manner suggestive of anything but a fatherly kiss.

The children were housed at the homes of branded DOS slave and heiress, Rosa Laura Junco, and Dr. Brandon Porter.  Dr. Porter came to notoriety last year as being the NXIVM doctor who performed unauthorized human fright experiments on women under the direction of Seagram’s heiress and cult member, Clare Bronfman. Rosa Laura Junco is daughter of famous Mexican media magnate and billionaire, Alejandro Junco.

Mr. Junco is reportedly upset about his daughter’s involvement in the slave cult and has been trying to get her to leave the cult. He reportedly cut off her million dollar allowance but Rosa Laura is defiant and remains loyal to the sex slaver cult.
As I previously reported, the eleven teen girls came from from Mexico to Clifton Park near Albany to be taught a “new technology” Raniere developed designed especially for girls.
I wrote before the indictments of Raniere and Allison Mack that, “Law enforcement ought to look into the teen girls from Chihuahua who recently left Albany after reportedly being ‘creeped out’ by Keith Raniere. There may be more to the story than just simple revulsion at a lecherous old man who tried to kiss them and hold their hands.
“While the age of consent may be younger in Mexico than New York State, the jurisdiction was New York State rather than Mexico when the teen girls were here and met up with Mr. Raniere. Two sources from Mexico said something untoward happened but it was not clear if it was statutory rape.
“The last of the girls left around May just before the DOS branding scandal erupted.
“There were dark rumors that Rosa Laura’s older children also were exposed to something and were highly disturbed.”
They teen and preteen girls left without completing the Raniere “teaching” program and reportedly went home with an impression that Raniere was – at the very least -a scumbag, according to sources.

In the past, several women claimed Raniere raped them when they were teens. Several women made  accusation on the record in the Albany Times Union in 2012.

The Times Union published videos of two women and the sister of third who claim there was statutory rape. The third woman was unable to give an interview since she was found dead from a gunshot wound. Her death was ruled a suicide.

Most observers say Rosa Laura Junco is willing to assist Raniere groom teen girls. She was not considered as competent as the late Pamela Cafritz or current Raniere-slave Karen Unterreiner in procuring teens for Raniere.

Both Cafritz and Unterreiner assumed a mentoring role to teen girls. They showed girls that learning to experience sex with Raniere was as easy as learning to play the piano or tennis. They explained that the skin and bone of Raniere’s penis is no different than the skin and bone of his elbow and got teen girls to agree that they would certainly not be afraid to touch his elbow.

Unterreiner helped Raniere manage sexual encounters with 14 -15 year old teens. Cafritz aided Raniere to have sex with 12 year old Rhiannon. She hired Rhiannon to walk her dog. Raniere, who claimed to be the smartest man in the world, helped her with her homework.

Rosa Laura Junco is branded on her pubic area with the initials of Raniere and Mack, and has pledged to obey Raniere as his lifelong DOS slave.

According to a source, a teenage daughter of Junco’s left home to attend a boarding school at the same time the 11 Mexican teens made their abrupt departure.

A message from Kimberly Le Baron chided relatives of the Mexican girls staying with Junco, writing, “I’d never in a million years let my little sister near a man with the reputation Keith has. What the fuck are they thinking?!’

Where does Allison Mack fit in? Mack was directly involved in assigning teen girls tasks like cleaning houses for DOS slaves and other NXIVM members.  Mack, who, at least up until her arrest on Friday, accepted Raniere’s teachings as infallible, may have also accepted his teachings on sex with children and helped groom the teen girls.

There will be far more on this subject later.

Click here to post a comment
Accessory after the fact? Misprision of felony? Seagram’s heiress, Clare Bronfman threatens sex cult victims to cover up for Raniere
NXIVM sex cult: How Catherine Oxenberg saved everyone but India [so far]