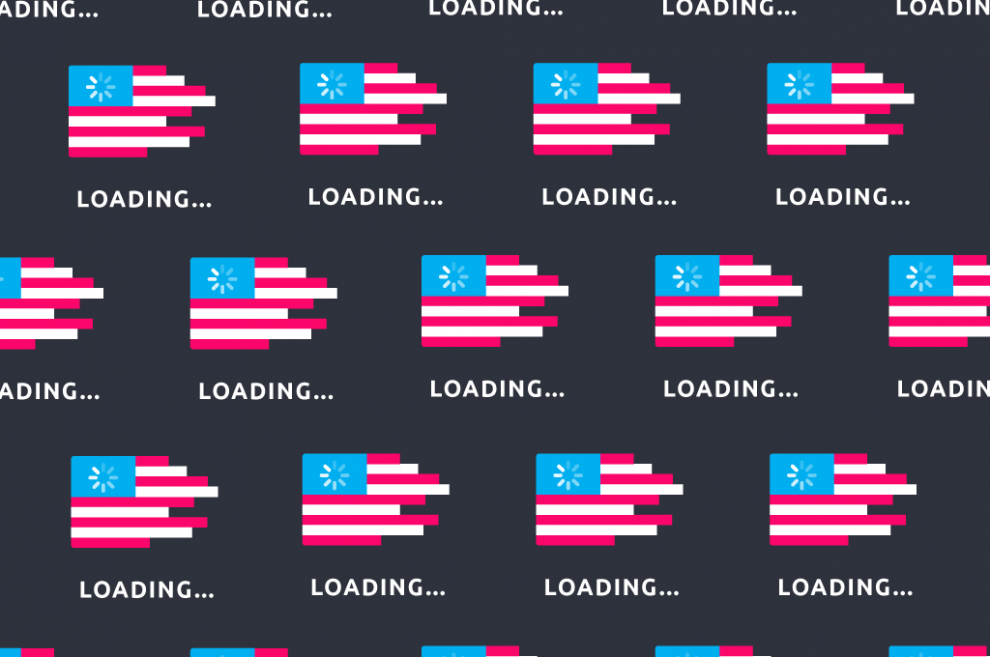 Congress does not agree on much, but one apparent consensus is about the need for strong open internet protections — a goal fully supported by the Hispanic Technology and Telecommunications Partnership.

The partisanship, however, presents itself in how to achieve that goal, with one group of lawmakers attempting to overturn the reversal of Title II without a full and open debate. This type of approach could not only fail to protect consumers but could also prevent Latinos and other minority communities from fully participating in the promise of a free and open internet.

In December 2017, the Federal Communications Commission voted to repeal 1930s-era regulations known as Title II, which were applied to the internet in 2015 and led to diminished investment in broadband infrastructure expansion.

After months of heated debate on both sides of the net neutrality issue, a handful of congressional lawmakers are now attempting to reinstate Title II by using the Congressional Review Act, a legislative action that, until recently under the Trump administration, had been used only once since its enactment in 1996. The CRA gives Congress the ability to reverse federal rules by a simple majority and presidential signature if the action is initiated within 60 days.

There are a few problems with the CRA process. For example, it does not allow for more than 10 hours of debate on the floor and cannot be filibustered. This scenario sets up a rushed process that cuts off any meaningful and thoughtful debate and bypasses any input from the public. Even considering the disagreement over the way to ensure a free and open internet, generally speaking, this is not a fair and open way to overturn federal rulings that were voted on and passed.

Reinstatement of Title II by a CRA represents a worrisome return to old policies that can curb the investment necessary for bringing high-speed internet to more minority communities, which still lag in home broadband access and rely heavily on mobile devices to get online. And minority communities are not alone; these same problems exist for millions of rural residents in regions that are facing significant challenges connecting.

Title II is not the right mechanism to keep an open internet and to give high-speed access to underserved communities. Weeks after the Title II rules initially took effect, the FCC began receiving letters from small, rural internet providers pulling back from upgrades due to added legal costs. Places such as Chaparral, N.M., where more than 80 percent of the population is Latino, and Warner Robins, Ga., 45 percent Latino and African-American, were just some of the communities affected.

Too many Americans still cannot reliably access the benefits of high-speed internet, such as online education and skills training services that can help them participate in a changing 21st-century economy and workforce. They cannot use affordable and convenient telemedicine services that can improve the health of communities where doctors are few and far between. And outdated rules will not improve these situations.

A CRA is not the way to address the needs of all stakeholders in the internet ecosystem. To thrive, the internet and consumers need congressional legislation that strikes the right balance between an open internet and sparking investment and new innovation that gives every American the ability to connect to high-speed broadband no matter where they live. But to make this happen, we need a robust debate that acknowledges the needs and concerns of minority and rural communities currently underserved by broadband, and currently not the focus of enough attention in the halls of Congress.

HTTP has and will always strongly advocate for a free and open internet that is accessible to all Americans, especially Latinos who continue to be on the wrong side of the digital divide, to be able to prosper in our internet-based society. HTTP will also continue to call for fair, strong and comprehensive pro-consumer net neutrality rules for the entire internet ecosystem.