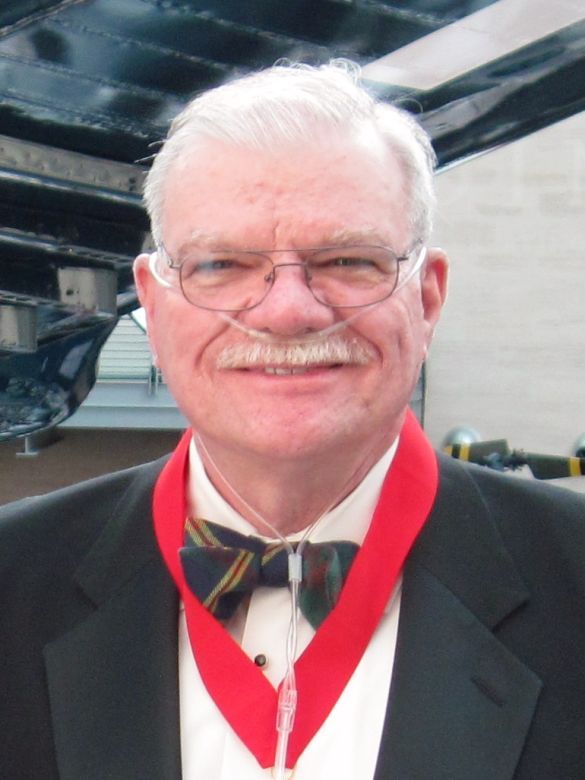 By Robert A. Hall

I’m 72
Except for one
Semester in college when jobs were scarce and a
Six-month period when I was between jobs, but
Job-hunting every day, I’ve worked,
Hard, since I was 18.

Despite some health challenges, I still put in
50-hour weeks, and haven’t called in sick in
Seven or eight years. I make a good salary, but
I didn’t inherit my job or my income, and I
Worked to get where I am. Given the economy,
there’s no retirement in sight, and I’m tired.
Very tired.

I’m tired of being told
That I have to “spread the wealth” to people who
Don’t have my work ethic. I’m tired of being
Told the government will take the money I
Earned, by force if necessary, and give it to
People too lazy to earn it.

I’m tired of being told
That Islam is a “Religion of Peace,” when every
Day I can read dozens of stories of Muslim men
Killing their sisters, wives and daughters for
Their family “honor”; of Muslims rioting over
Some slight offense; of Muslims murdering
Christian and Jews because they aren’t
“believers;” of Muslims burning schools for
Girls; of Muslims stoning teenage rape victims
To death for “adultery;” of Muslims mutilating
The genitals of little girls; all in the name of
Allah, because the Qur’an and Shari???a law tells them to.

I’m tired of being told
That, out of “tolerance for other cultures,” we
Must let Saudi Arabia use our oil money to fund
Mosques and mandrassa Islamic schools to preach
Hate in America and Canada , while no American
Nor Canadian group is allowed to fund a church,
Synagogue or religious school in Saudi Arabia to
Teach love and tolerance..

I’m tired of being told I
Must lower my living standard to fight global
Warming, which no one is allowed to debate.

I’m tired of being told
That drug addicts have a disease, and I must
Help support and treat them, and pay for the
Damage they do. Did a giant germ rush out of a
Dark alley, grab them, and stuff white powder up
Their noses while they tried to fight it off?

I’m tired of hearing
Wealthy athletes, entertainers and politicians
Of both parties talking about innocent mistakes,
Stupid mistakes or youthful mistakes, when we
All know they think their only mistake was
Getting caught. I’m tired of people with a sense
Of entitlement, rich or poor.

I’m real tired of people who
Don’t take responsibility for their lives and
Actions. I’m tired of hearing them blame the
Government, or discrimination or big-whatever
For their problems.

Yes, I’m damn tired. But I’m also glad to
Be 73.. Because, mostly, I’m not going to have
To see the world these people are making. I’m
Just sorry for my granddaughters and grandson.

Robert A. Hall is a Marine Vietnam veteran who served
Five terms in the Massachusetts State Senate.

Click here to post a comment
Jailed sex-cult leader’s ‘Financial Affidavit’ lists two dependents – his sons – one is not a dependent – he’s in hiding from his sex-crazed father
Feds error – Allison Mack did not own property they are trying to seize; landlord who rented to Mack claims ‘I did not know anything illegal was going on’!