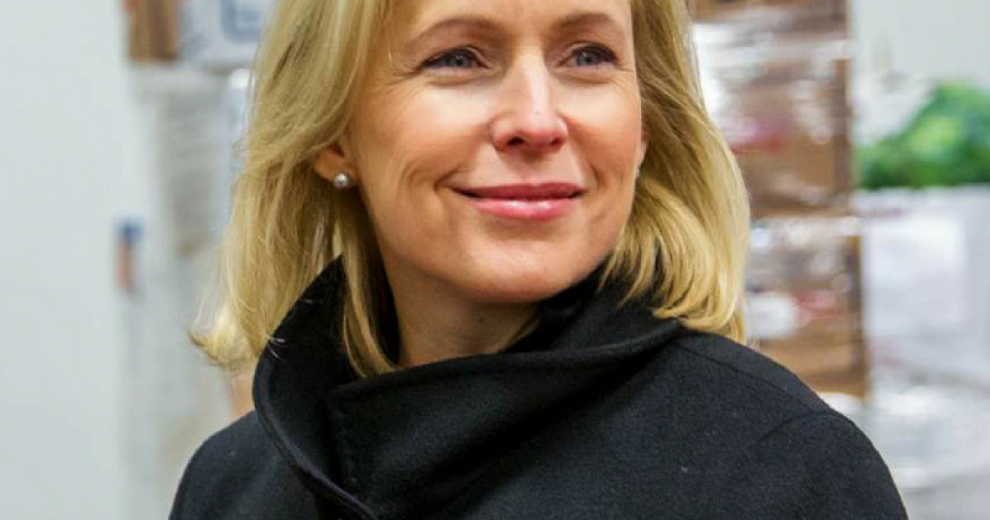 Big League Politics wrote a damning story about Kirsten Gillibrand’s father and stepmother. I was the primary source…

Here is the story

A former top employee of the NXIVM sex cult tells Big League Politics that Democrat senator Kirsten Gillibrand’s stepmother was an active member of the cult while Gillibrand’s father actually worked for the cult.

Frank Parlato, former NXIVM publicist who has exposed the fact that Raniere was branding women, told Big League Politics that the cult is nothing less than a Satanic organization with ties to major Democratic politicians and an extremely disturbing record with children.