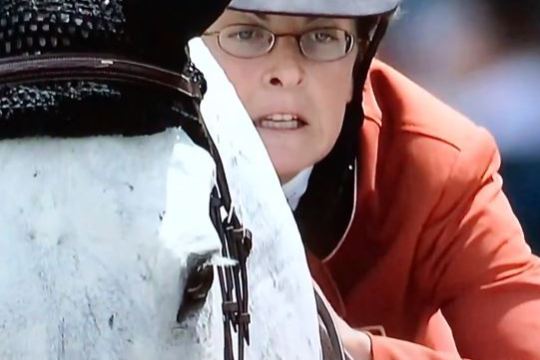 Clare Bronfman, a daughter of the late billionaire philanthropist and former Seagram chairman Edgar Bronfman Sr., was taken into custody today and charged with racketeering conspiracy.

Bronfman’s attorney, Susan Necheles, said in a statement that her client is innocent:

“NXIVM was not a criminal enterprise but instead was an organization that helped thousands of people. The charges against Clare are the result of government overreaching and charging an individual with crimes just because the government disagrees with some beliefs taught by NXIVM and held by Clare. This is not how things should be done in America. We are confident that Clare will be exonerated,” she said.

Also arrested  were Nancy Salzman, her daughter, Lauren Salzman, and former bookkeeper for the group, Kathy Russell.
In a website post last year, Bronfman called DOS a “sorority” that “has truly benefited the lives of its members, and does so freely.” She added, “I find no fault in a group of women (or men for that matter) freely taking a vow of loyalty and friendship with one another to feel safe while pushing back against the fears that have stifled their personal and professional growth.”