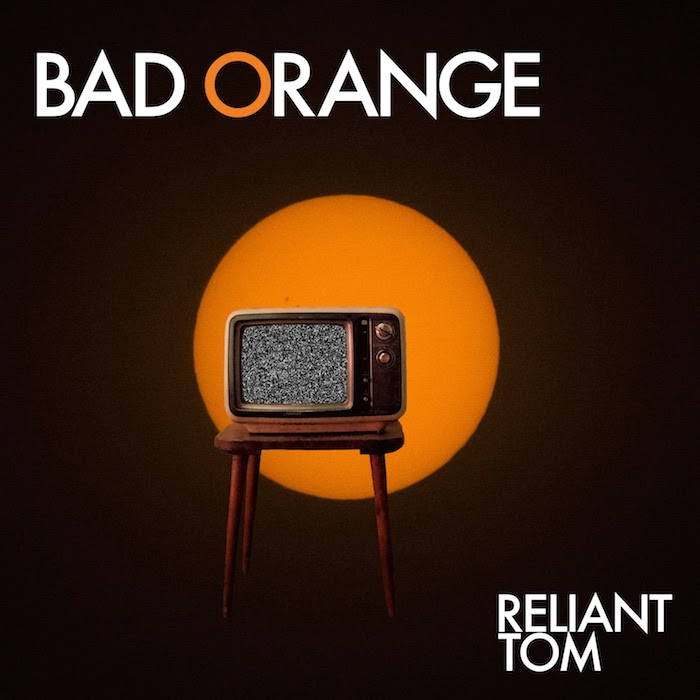 October 5, 2018 — Today, New York-based indie-pop duo, Reliant Tom, released the accompanying video to their dark and brooding single, “Happy Birthday.” The equally eerie video depicts lead singer, Claire Cuny, wasting away in her bedroom shrouded in stark, surrealist lighting. We’ve partnered with MXDWN to bring you the premiere of “Happy Birthday” the music video. The track is taken from their upcoming full-length, Bad Orange out this November.

“While a song called “Happy Birthday” tends to elicit positive feelings, this song all gloom. The lyrics of “Happy birthday / What a perfect day to waste away” are a perfect match for the visuals of the video, which include scenes of Cuny lying in bed, stripping her clothes off and pulling the covers up to her face.” –Matt Matasci, MXDWN

Monte comes from a musical family and began his journey at a young age. His parents ran, and still run, a Brazilian Band in Western, MA. This initially lead him to perform and teach Brazilian percussion. As an adult he went on to study music composition in college and graduate school, first focusing on electro-acoustic composition and then studying at IRCAM where he began designing his Kontrol instrument, a way for Weber to make electronic music more tactile in performance.

“Reliant Tom gives me the outlet to explore both pulse driven works while maintaining the other musical elements which I find fascinating – timbre, aleatoric processes, and interactive technologies.” –Monte

Claire started playing music much later in life. Beginning her artistic journey as a ballet dancer in Dallas, she later moved to NYC where she immersed herself in the NYC art scene.

In addition to the more conventional instrumentation of drums, synthesizers, and guitars, in both recording and live performances, the band also makes use of custom and alternate controllers such as joysticks, breath controllers, hot hand rings, and drawing tablets to make the electronic instruments more physical and expressive. In many of their performances, Reliant Tom also utilizes visual elements and dancers that also make use of the wearable sound-controlling tech.

Reliant Tom recently signed with Diversion Records and will be releasing their new album Bad Orange on November 2nd, 2018.

Rhian Sheehan unveils his cinematic opus ‘A Quiet Divide’
St. Paul’s Episcopal Cathedral will have a “Blessing of the Animals” service & outdoor event this Saturday, October 6th at 10:00 am.