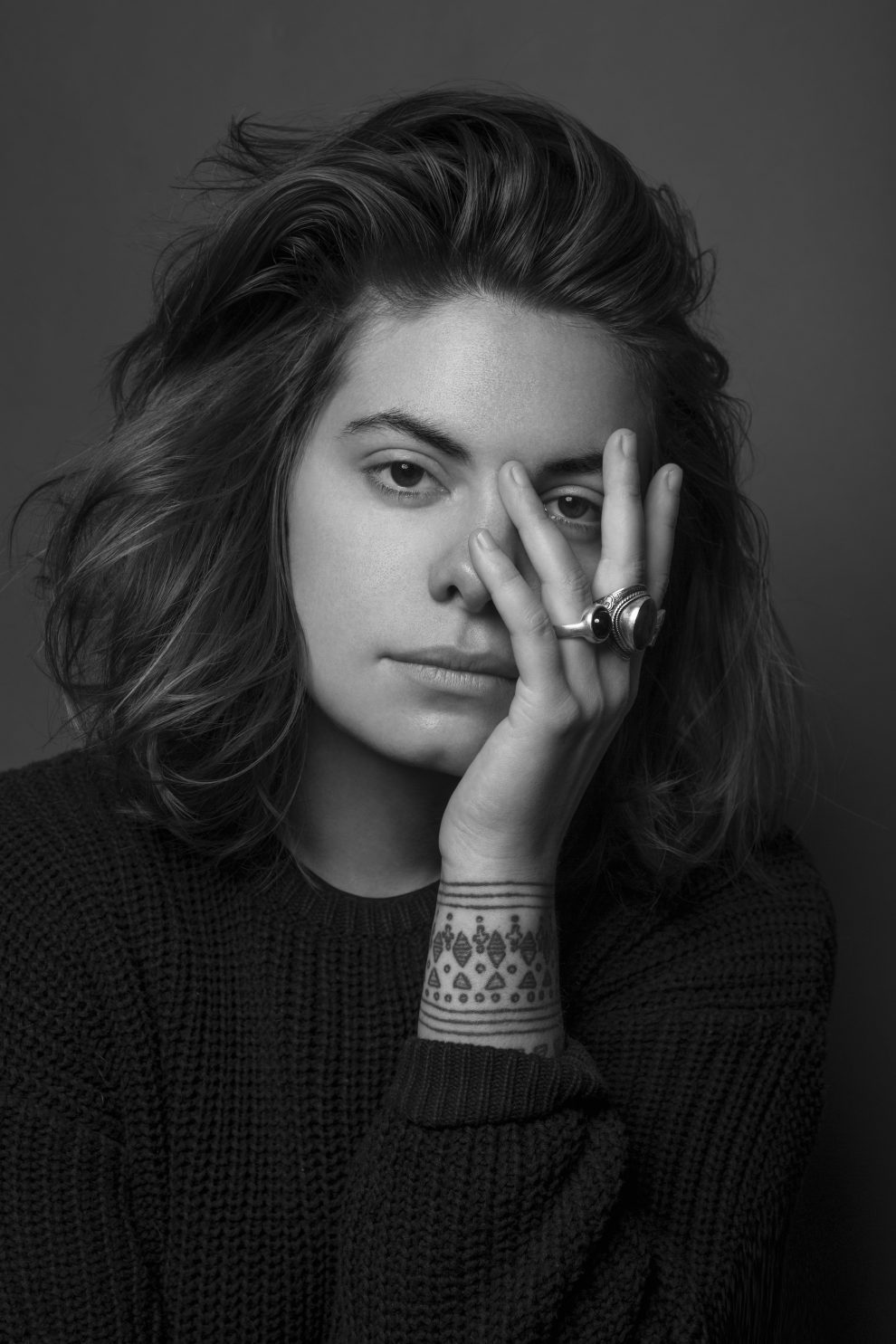 Georgi Kay is a bit of a legend. She’s performed on a Grammy nominated single, been nominated and won a number of songwriting awards, and is scheduled to head out on tour with Peter, Bjorn & John. The first single for her new record, Where I Go To Disappear, premiered at Billboard, and we’ve got the video for her second single premiering at EARMILK. “Toxins” is a smoldering pop song, with a pulsing rhythm section, and glistening synths that recall Oneohtrix Point Never, backdropping Kay’s iconic vocal.

The Tess O’Connor directed video depicts a swaggering Kay in stark black & white wandering a desolate suburb. The still, almost movie-set like quality of an empty suburb has a certain unsettling effect a la American Beauty that perfectly compliments the tracks brooding synths. EARMILK called it “..a haunting but infectious indie-pop track that you can’t help but keep hitting repeat.”

“This song is about the toxicity of insecurities and the Jekyll & Hyde nature in which those insecurities can coexist in a seemingly confident person. The light/ dark scenes in the video reflect this almost bipolar nature.”

With a love for creating and looping electronic beats, bass, synths and vocal chops – Georgi Kay is a British-Australian artist based in LA who has received multiple awards for her original work, songwriting, and collaborations over the years. She has won both an ARIA award, multiple APRA awards and received a Grammy nomination for her song “In My Mind” with Swedish House Mafia’s Axwell. Her voice has featured in numerous DJ sets worldwide by some of music’s biggest names and she has collaborated with international EDM/dance artists including Tiesto, Kaskade, Lipless, Matt Nash, Faruk Sabanci and many more.

Gathering inspiration from old sci-fi and horror films, elements of deep house, 80’s inspired synths and a love for the weird and the macabre – audiences around the world have been seduced by Georgi’s hypnotic and energetic live shows, her brooding, husky vocal tones and her honest, symbolic and often ambiguous songwriting – always leaving them wanting more.