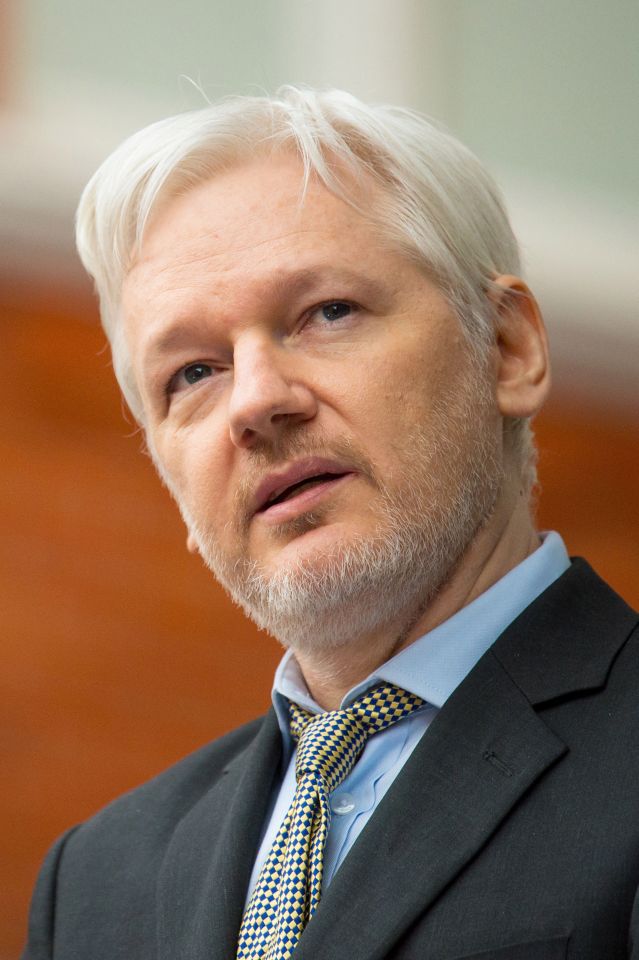 Why does Mother Jones claim that my advocacy of a pardon for embattled journalist Julian Assange is somehow news or a revelation? The assertion of Slate magazine that this advocacy could be legally problematic if I received allegedly hacked emails from Wikileaks, passed them to Donald Trump, and was now seeking this pardon to cover up a crime is moot.

It’s simply bogus, especially in view of the fact that I received nothing… including allegedly hacked emails from Assange, Wikileaks, or anyone else.

This is how FAKE NEWS works. Mothers Jones and Slate are most definitely FAKE NEWS. The involvement of Mother Jones publisher David Corn passing a fabricated dossier to the FBI in furtherance of a conspiracy to abuse the power of the state and put the Trump campaign under illegal surveillance should be of greater interest to prosecutors than anything I have done.

It also demonstrates the stunning hypocrisy of the left. The same people who are praising the movie The Post, regarding the Washington Post’s publication of the classified Pentagon papers, now demand that Assange be arrested and prosecuted for publishing information embarrassing to the Obama administration and Hillary Clinton. Even the Obama DOJ concluded that, if you prosecuted Assange, you would also have to prosecute the Washington Post / New York Times / Wall Street Journal.

I wrote and spoke extensively to urge a pardon for Assange

I wrote about it extensively. I reject the claim that Assange is a Russian asset as unproven and a talking point of our politicized intelligence agencies who offer no proof other than their say so – and point out his denial.

To imply that there is anything wrong, illegal or secret about my advocacy of pardon for Assange by Mother Jones is nonsense.