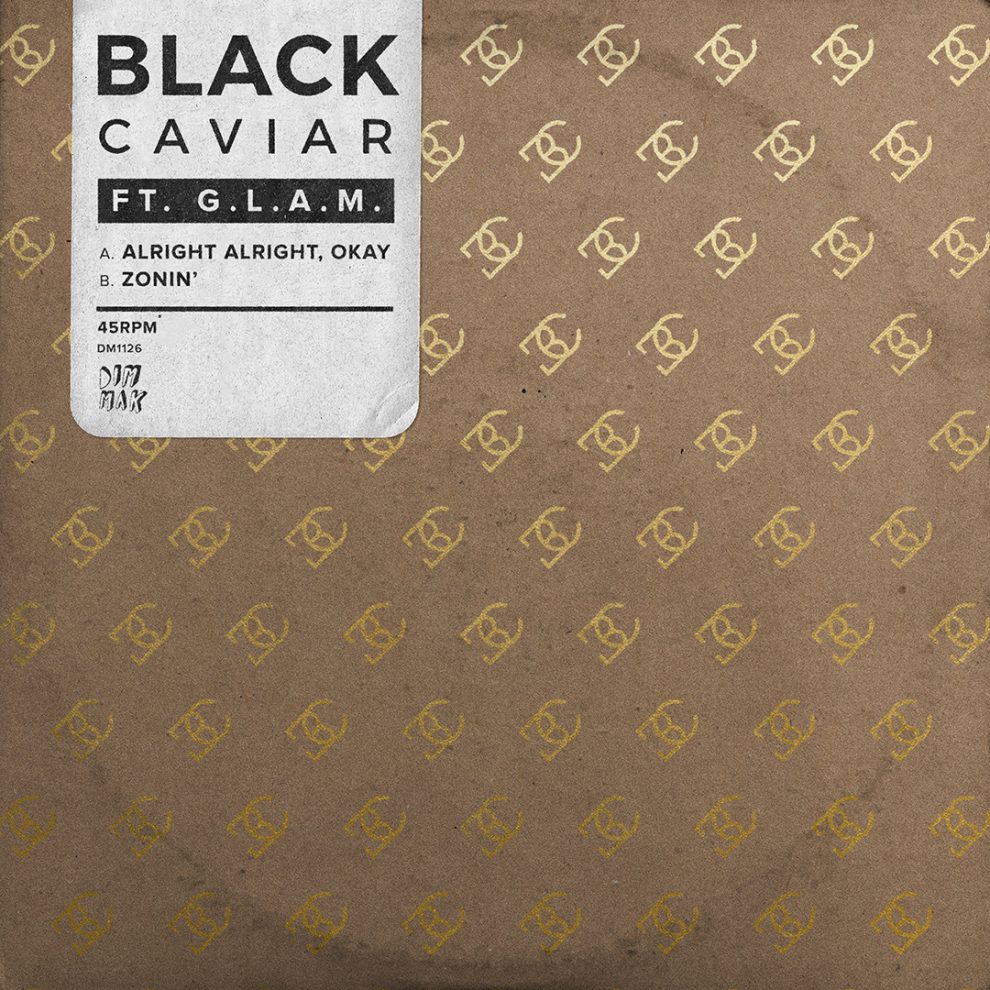 Black Caviar make their Dim Mak debut with a pair of infectious singles featuring vocalist G.L.A.M. On “Alright Alight, Okay” and “Zonin’,” the New York duo lay down a sleek party soundtrack through their free-flowing, effervescent brand of house music. The tracks were premiered via Popdust this morning.

With its bouncy yet elegant beat, “Alright Alright, Okay” kicks off proceedings and allows G.L.A.M.’s confident rapping to take center stage. “Zonin’’’ is even more energetic, with its thumping bassline complemented by G.L.A.M.’s scintillating flow. The tracks come after Black Caviar and G.L.A.M. previously collaborated on 2018 single “Killa Shit Funk,” a track that has amassed over 2 million Spotify streams to date.

In the midst of a summer festival run, Black Caviar are set to perform at Escapade Music Festival in Canada, Global Dance Festival in Denver and Mad Decent Block Party in Massachusetts in the coming months.

Racking up over 120 million Spotify streams to date, Black Caviar’s rise has been nothing short of meteoric, with the duo generating huge success with a vibrant rework of Modjo classic ‘Lady (Hear Me Tonight)’ and their thunderous remix of Tiësto’s ‘BOOM’. They also earned widespread plaudits on their original production ‘Coco’ (over 15 million Spotify streams), and massive hit ‘What’s Up Danger’ ft. Blackway (over 43 million Spotify streams), which was featured on the #1 Billboard Charting soundtrack from Spiderman: Into The Spider-Verse.