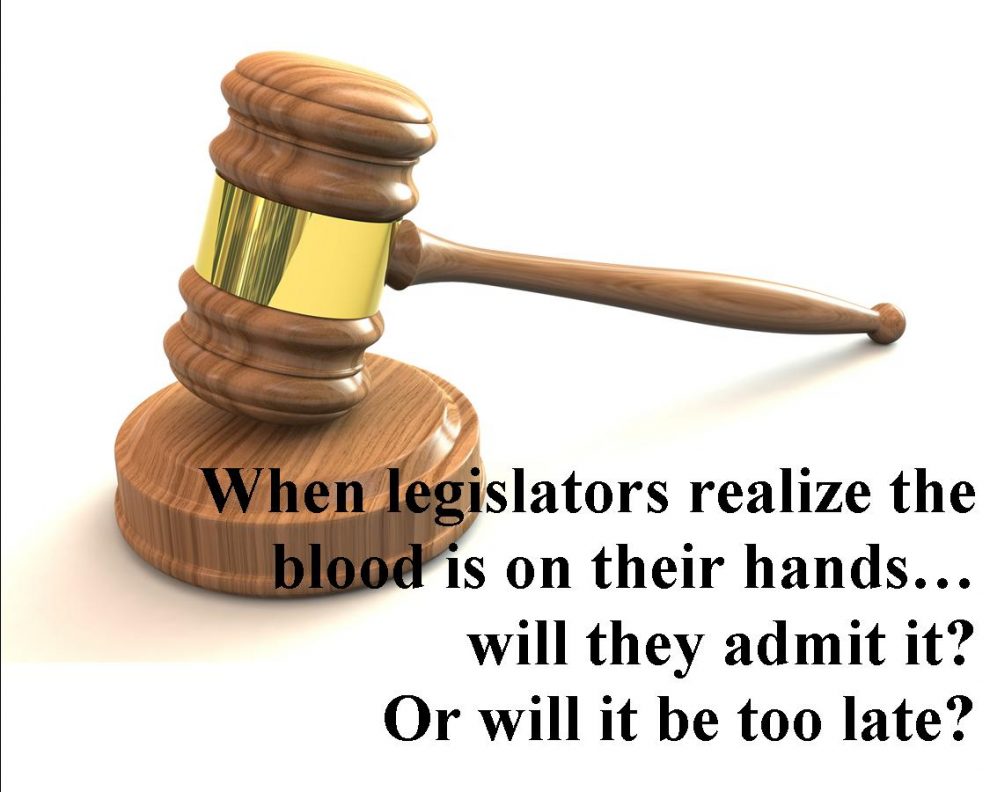 According to the Vaccine Safety Commission: “the CDC’s Childhood Vaccine Schedule was created by Pharma Insiders.

Congress has repeatedly found that the members of the FDA and CDC committees responsible for approving most of the currently licensed and recommended childhood vaccines had serious conflicts of interests with pharmaceutical companies.”

Pharmaceutical insiders and legislators are playing God and using our children as guinea pigs. They are also practicing medicine without a license.

In an official statement received from the CDC, the CDC admitted that the measles outbreak is NOT caused by children with Religious Exemptions:

So, if this is the case, why are Assemblymember Jeff Dimwits Dinowitz, Sen. Brad Hoylman and Sen. David Carlucci so hell-bent on this issue?  It doesn’t make any LOGICAL sense.

But, then again, when does logic play into politics?  Could it be MONEY?

One of the very disconcerting issues that parents have been fighting is the fact that vaccines are causing injury to our children, yet big pharma and the CDC are reluctant acknowledge it.

Parents KNOW when something is wrong with their child.

Yet, time after time, they are being lied to.

They are told that what they ‘know’ to be true, is the exact opposite.

They are told that the toxins injected into their child which caused their baby’s brain to swell was not caused by the vaccine that the baby just had.

Case after case of SIDS which occur within hours or days of vaccines are being brushed off as ‘something that just happens’.

Perfectly normal babies up until the time of vaccines, are being shoved aside by Big Pharma as anomalies.

Normal children who suddenly get autistic after their vaccines are added to the ever growing statistic of ‘we don’t know what caused it’.

And yet, these seemingly all-knowing paragons of science who are looked to for the panacea for outbreaks, cannot seem to know ANYTHING about what is causing these ‘strange things’ that just ‘happen’ to children after their shots.

But, they DEFINITELY know it was NOT the vaccines.

“Therefore, [the Department of Health and Human Services] is suspending additional public health interventions. There is no contagious measles known to be circulating in the community.”

Things in that state quickly died down after that the admission.

Meanwhile, back in NY…

In response to the measles outbreak in NY, the CDC came out with an official statement which is QUITE different than what we have been hearing from the politicians and vested interests:

Through a joint effort by the State Department of Health and local health officials in Rockland, Orange and Westchester counties and New York City, we have launched an unprecedented public health response to the current measles outbreak, which is the largest in New York State in decades. We are committed to continuing to work with all community stakeholders to end this outbreak once and for all.

(According to Dimwitz, Hoylman and Carlucci the kids with Religious Exemptions were SUCH A THREAT they HAD to pass a bill barring these kids from school and thus stripping them of their constitutional rights…the CDC says OTHERWISE).

According to the CDC the genotypes B3 and D8 were the cause of the outbreak in NY.

Guess where those genotypes came from?

This data is from the US National Library of Medicine – National Institute of Health.

It doesn’t take a rocket scientist to deduce that these diseases are coming from third world countries into America.

For parents out there who have lost their children to vaccines, we have included a reference guide.  We know it is small compensation for the loss of your little bundle of love, but at least it is something that can be done about it.