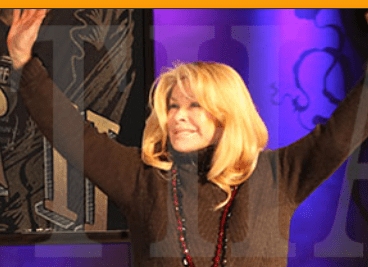 Sources are calling or writing me almost daily about the Ramtha School of Enlightenment, following several stories published on Frank Report.

One woman called and identified herself, but asked that I protect her by keeping her anonymous. [I want all readers to take her remarks with a grain of salt.] She is making a serious allegation of sexual abuse – not directed against Ramtha-leader, J.Z. Knight, but some of her followers.

The incidents occurred, she said, more than 15 years ago.

Knight has done well for herself with this work. Though she grew up in poverty, channeling or claiming to channel Ramtha has made her wealthy.  Knight lives in a 12,800-square-foot French chateau-style mansion in Yelm, Washington.

Next door to her home, she teaches courses and runs Ramtha’s School of Enlightenment. Students pay money to attend.

Before we get into what the young woman who alleges sexual molestation claims, it is perhaps appropriate to explain what J.Z. Knight claims about Ramtha.

Who Is Ramtha – According to Knight

Knight says Ramtha told her that the Lemurian culture was highly spiritual. Due to climate change Lemurians migrated to the ancient lost continent of Atlantis. 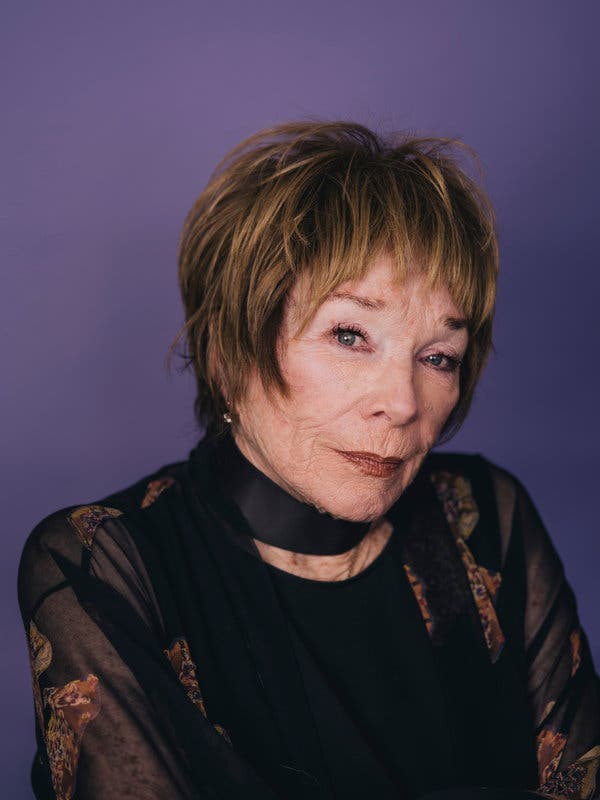 The actress Shirley Maclaine claims she was the brother of Ramtha in their Atlantean past lives.

As a young boy, Ramtha made the pilgrimage from Lemuria to Atlantis, an advanced, technologically oriented civilization, Knight says Ramtha told her.

The Lemurians, however, were oppressed by the “Atlatians” but Ramtha, at the tender age 14, led an army and conquered Altantis.  He became the greatest of all warriors.

Knight claims Ramtha led an army with over 2.5 million soldiers.  This is actually more than twice the estimated world population at the time of Ramtha’s alleged existence.

Over the course of the next 63 years, Ramtha conquered most of the world.  According to J.Z. Knight, Ramtha told her he was known also as Rama – known to Hindus through a book called the Ramayana.

After decades of conquering and killing people, Ramtha himself narrowly survived an assassination attempt. During his seven-year recovery, he turned spiritual and learned how to leave his body and even take his physical human body with him to other realms.

After learning these mysteries, Ramtha then led his army to the Indus River and taught his soldiers everything he knew for 120 days.  Then he rose into the air and in a bright flash of light ascended before them.

Knight says before he left, Ramtha made a promise to his army that he would come back to teach them.  And 35,000 years later, in 1977, Ramtha came back and appeared before J. Z., Knight and told her he had come to help her save the world.

Knight claims to be his first student of what she calls the “great work.”

After appearing to Knight in the flesh- choosing her, among all earthly humans, according to Knight, Ramtha began to enter her body and speak through her giving the teachings that form the basis of her Ramtha school.

What is an ascended master?

Knight says Ramtha is an “ascended master” who is “one with the source of all reality, the godhead”.

Knight claims that Ramtha has attained the same high state of enlightenment as the Buddha.

She explains that Ramtha’s body vibrates at a high rate of speed, a vibrational frequency that is one of “universal and unconditional love.”

While he was still alive, he took his human body into a frequency and dimension that vibrates more rapidly than the human eye can see. He is therefore invisible, Knight explains.

Ramtha, she says, is like Jesus, who is also “an ascended master.”

Why Does Ramtha Speak Through Knight and Not Appear Before Everyone?

Knight explains that Ramtha does not want to be worshiped.

“His greatest message is that God is within every individual,” Knight says. But if Ramtha chooses to lower his frequency, he can be seen.  But, Knight explains, if Ramtha were to appear to others in his physical body, people would worship him and he does not want that.

There is another reason Ramtha enters into Knight”s body which is that “God has traditionally been viewed in the Western world as a male. Ramtha speaks through Knight’s body to demonstrate that God is both male and female.”

So this is the basic Ramtha story. Knight has many followers who ardently believe this.

Back to the Woman Who Claims Sexual Molestation

Now here is what the young woman who called me said. She said she spent some of her childhood at Yelm where Knight lives and teaches:

I never disclosed the details of my experience with J. Z. Knights’ cult, the Ramtha School of Enlightenment.  I always feared sounding crazy or brainwashed.  I am also afraid they would have someone silence me. I wanted to stay off their radar. They know where to find me.

After reading Frank Report, and seeing what you did to expose Nxivm, I wanted to talk to you. I don’t think there is anything J. Z. Knight can legally do to me now if I speak out. I was a child and I didn’t sign any documentation knowingly in order for anyone to sue me.

It was more than 15 years ago, but I was sexually molested as a child. I was passed around among some adults after the [Ramtha] wine ceremonies.  This happened when I was between the ages of 9-13.  J. Z. Knight never sexually abused me. It was done by some of her followers – who were women.

As for the ‘Arena’, it was fully functional when I was there. It used to be a horse barn. They put some green turf type stuff down with numbers on it for events. It was elaborate and extreme! Especially the ‘disciplines’ to enlightenment. Sometimes – as a child – I would be forced to be out there for hours.

I heard about the undergrounds [bunkers] and remember one woman and her friends planned to build a connecting bunker. I also heard about their money schemes — Omega and Alpha.

There were huge plans and lots of secrets. But I was a preteen and young teenager. I did not understand a lot of what they were talking about.

I do remember vividly being sexually abused and I can name some of the women who did it. Again J.Z. Knight was not there at any time that I remember.

Not only did these women sexually abuse me, but they made me drink wine. My first drink was wine, when I was nine years old. I had no idea it was a cult. I learned fast and wine was my initiation. Needless to say my guardian brought me into this life at Ramtha. She was lesbian and I was her victim.

The reason I am telling you is that I want to help other children and people who are out in Yelm get out.

Maybe things have changed since I left. I don’t know. But I am glad you are writing about this. You have emboldened me to speak after many years of being silent.

I think it is important to note that this young woman does not accuse J. Z. Knight of molesting her or even knowing about the molestation.

It is also important to note that the woman is making an allegation, one that dates back more than 15 years. It will be hard to prove, absent a confession, or witnesses to the alleged crimes.

Finally, what is this Ramtha claim?

What are the possibilities?  Of course it sounds like a bullshit story. But let us not too quickly prejudge.

Here are the seven possibilities that I see [there may be others]:

Knight leads a dangerous cult, whose followers will do self-destructive and violent things if Knight [pretending to be Ramtha] orders it.

Knight leads a silly cult of fools. They aren’t going to hurt anyone. Her phony “Ramtha” advice is just harmless folly.

Knight became wealthy by lying to followers. Her Ramtha act gets her money, sex, a lavish lifestyle and people worshiping her. She is a criminal. However the fools who pay her and believe her phony Ramtha act can afford it.

Knight knows there is no Ramtha, but she pretends to channel this fictional ghost in order to teach higher spiritual teachings. This is akin to fables and myths in other religions. To Knight, the end justifies the means.

Knight actually believes Ramtha inhabits her body and speaks through her but it is her own delusional state and she doesn’t know it.

Knight actually channels this wonderful, old soul, Ramtha, who teaches great wisdom for those wise enough to learn from him through Knight.

7 Knight’s Ghost Is a Liar