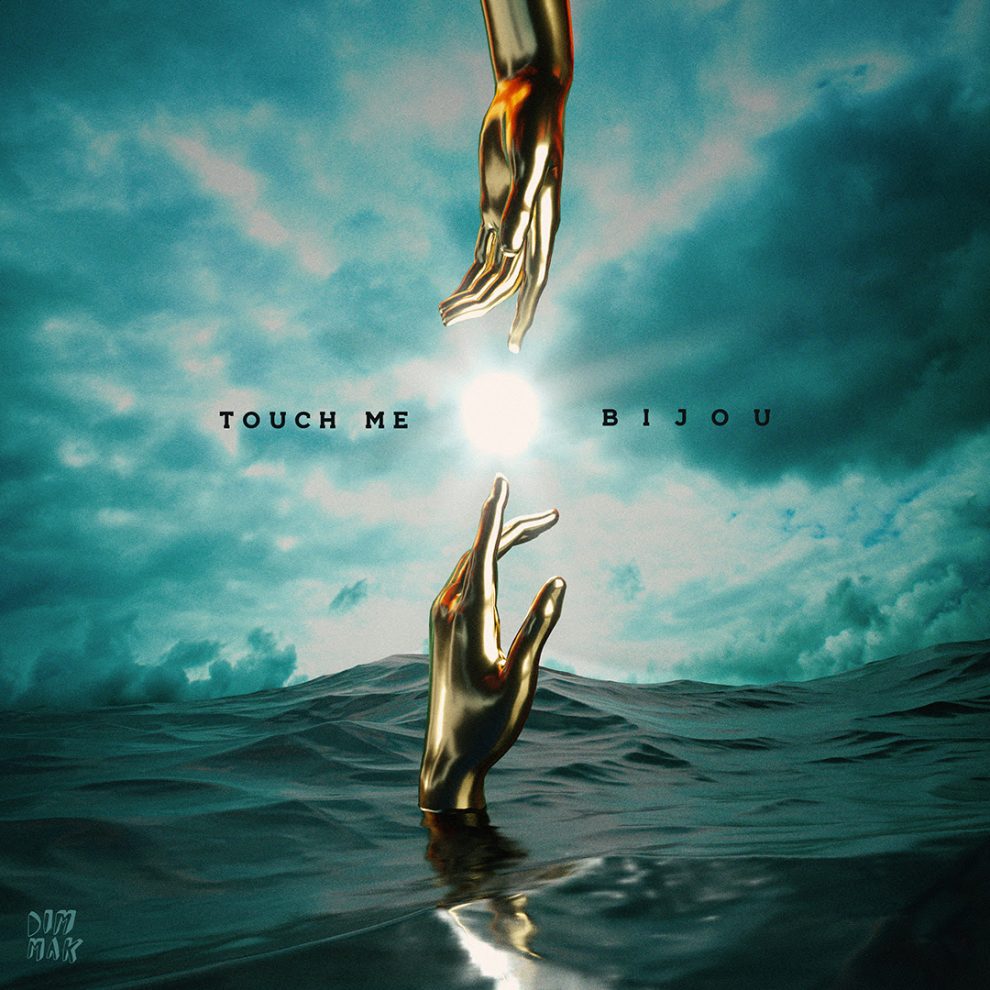 Arizona native BIJOU has raised the bar for house music producers around the globe, releasing underground snare-heavy bops at a rapid pace and leaving crowds wanting more. “Touch Me,” the perfect blend of futuristic rumbles and enticing vocals, comes after a wave of nonstop releases, including “Floetry”featuring Ro Ransom, “100 Bags” with Chetta, as well as another Dim Mak future house burner, “Your Love.” Together, these bangers help define his unique basslines while simultaneously evolving his impressive discography.

Arriving after recent run of North American headline dates, including stops at Ever After Music Festival and his 3rd EDC performance, BIJOU is currently overseas in Australia and New Zealand on the Lose Control Tour. He’ll return stateside this fall for more festival appearances, including Electric Zoo in New York City and GoldRush Festival, back in his homeland, Arizona. Get used to seeing BIJOU’s name across line-ups and playlists alike because his sounds are undeniably the best in the game.