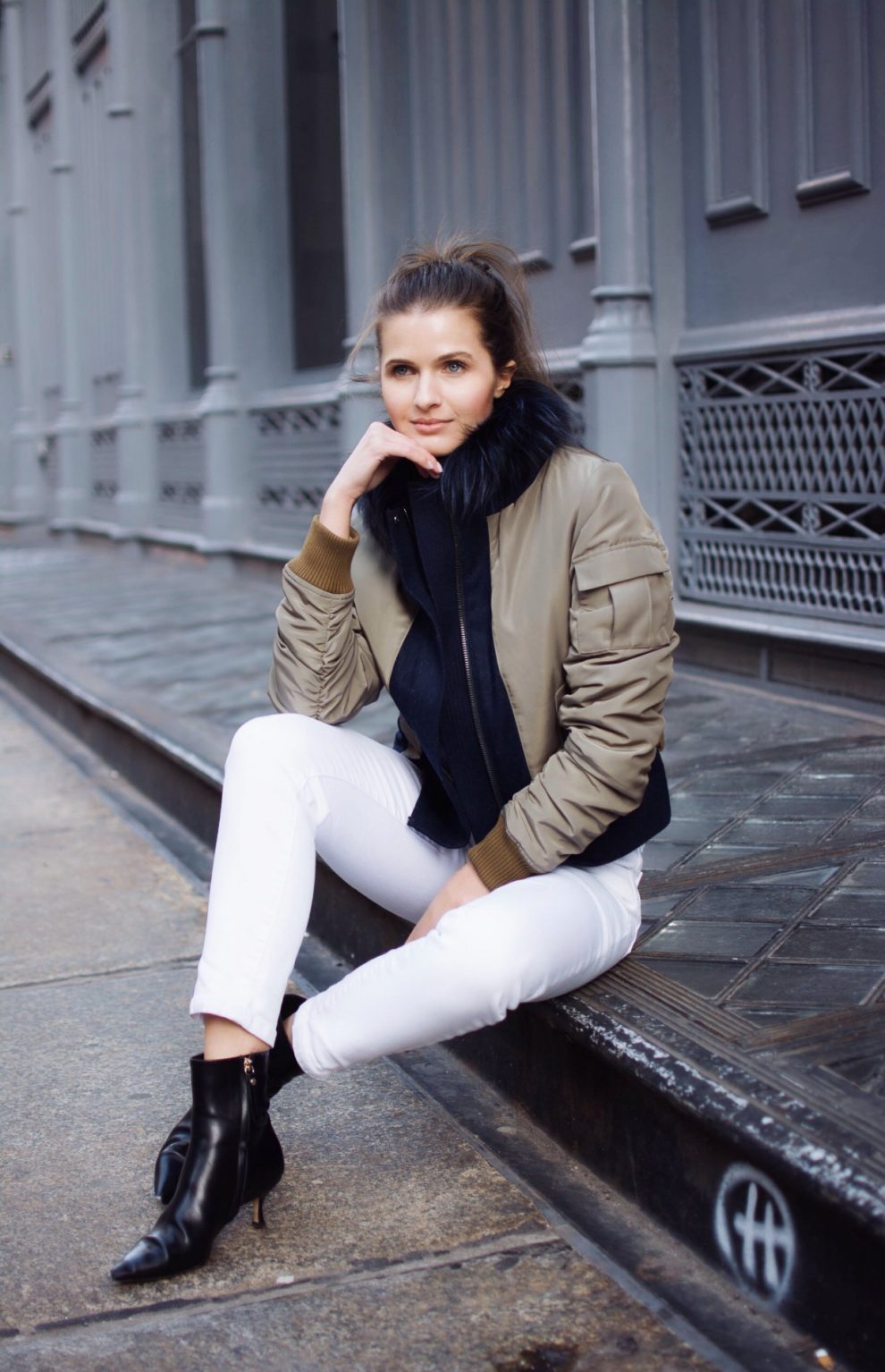 Jessica Markowski has just about done it all. Markowski has fronted campaigns for brands such as Con-Air, Steve Madden and has graced the pages of magazines such as Elle and OK!. However, she is now shifting her focus to a rising issue that she feels is much closer to home. As a Brooklyn born and raised New Yorker, Markowski identifies New York as her home and a place she cherishes. Wanting to get a peak into Jessica’s new initiative called ‘Clean Up New York’ I sat down with her to ask her about her new project…

Hi Jessica! Thank you for meeting me today. What exactly is ‘Clean Up New York’?

Clean up New York is an Instagram page that I created to show New York City in a non-filtered, un-photoshopped, raw kind of way. As I am from New York, I regard it as my home and keeping the streets clean is my responsibility. Last summer I went for a run along the Hudson river and noticed all the trash in the water. So I took a picture and uploaded it onto my personal Instagram page. The response was overwhelming, I mean people really were disgusted. Given the reaction from my audience, I created the account ‘@cleanupnewyork’ to highlight the issue of littering in the city.

Why Instagram, why not a different method of raising awareness?

I created an Instagram page because I wanted to target my generation with this issue. I want my generation to notice the good, the bad and the ugly- not just the pretty photos you see every day on Instagram. My goal is to raise awareness of how filthy New York has become and by doing so encourage others to do their part by helping keeping it clean.

What has the response been so far?

The page is growing and I have had more and more people reach out to me saying they had no idea of the issue. Whenever I see trash lying on the street, I will always make sure it is disposed of properly by picking it up and throwing it away in the nearest receptacle. The act of just seeing me do this (hopefully) encourages others to also do their part in keeping the streets of New York clean.

Are there areas of New York that are particularly bad?

The Hudson river is quite bad, but other areas such as the West Side Highway have gotten worse over the years. Obviously, tourist spots are always bad but this is why I started the page, to raise awareness and normalize the act of keeping the city clean!

What is your goal with Clean Up New York going forward?

I ultimately want there to be stricter rules such as harsher fines for littering. I also want to encourage others to do their part in keeping the streets clean!

You can follow Markowski’s new initiative Clean Up New York on Instagram @Cleanupnewyork. (All trash photos above are by Jessica Markowski)