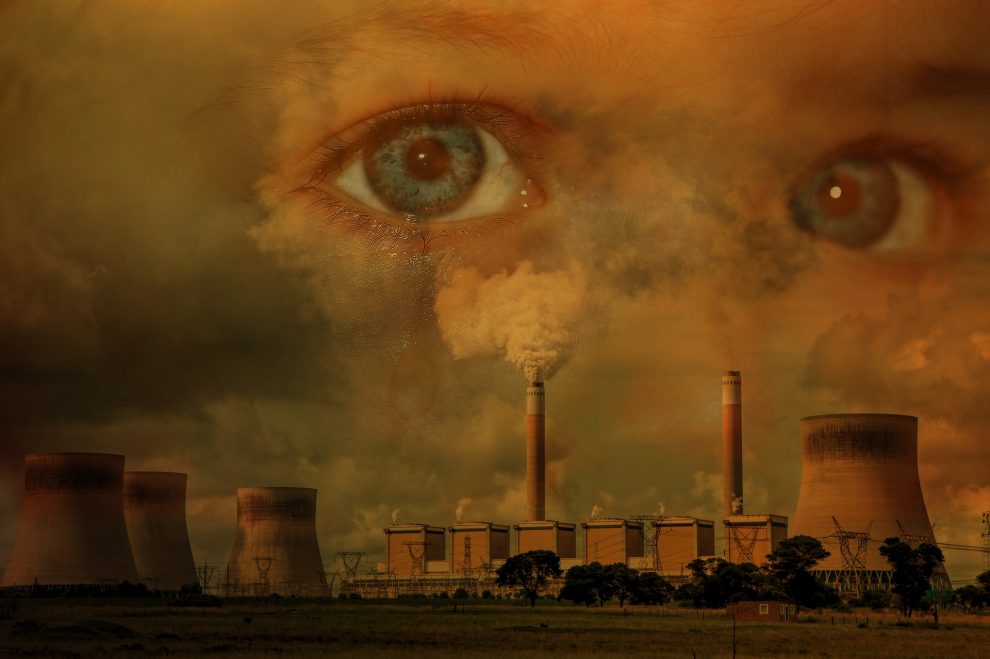 Here’s the good news: The debate is over. 75% of US citizens believe climate change is human-caused; more than half say we have to do something and fast.

Here’s even better news: A new report shows that more than 200 cities and counties, and 12 states have committed to or already achieved 100 percent clean electricity. This means that one out of every three Americans (about 111 million Americans and 34 percent of the population) lives in a community or state that has committed to or has already achieved 100 percent clean electricity. Seventy cities are already powered by 100 percent wind and solar power. The not-so-great news is that many of the transition commitments are too little, too late.

The best news? The story doesn’t end there.

We can all pitch in to help save humanity and the planet. And I don’t mean just by planting trees or changing light bulbs. Climate action movements are exploding in numbers, actions, and impact.  Groups like Youth Climate Strikes, Extinction Rebellion, #ShutDownDC, the Sunrise Movement, and more are changing the game.  Join in if you haven’t already. As Extinction Rebellion reminds us: there’s room for everybody in an effort this enormous. We all make change in different ways, and we’re all needed to make all the changes we need.

Resistance is not futile. As the editor of Nonviolence News, I collect stories of climate action and climate wins. In the past month alone, the millions of people worldwide rising up in nonviolent action have propelled a number of major victories. The University of British Columbia divested $300 million in funds from fossil fuels. The world’s largest public bank ditched fossil fuels and said it would no longer invest in oil and coal. California cracked down on oil and gas fracking permits halting new drilling wells as the state prepares for a renewable energy transition. New Zealand passed a law to put the climate crisis at the front and center of all its policy considerations (the first such legislation in the world). The second-largest ferry operator on the planet is switching from diesel to batteries in preparation for a renewable transition. Re-affirming their anti-pipeline stance, Portland, Oregon city officials told Zenith Energy that they would not reverse their decision, and instead would continue to block new pipelines. Meanwhile, in Portland, Maine, the city council joined the ever-growing list endorsing the youths’ climate emergency resolution. Italy made climate change science mandatory in school. And that’s just for starters.

Is it any wonder Collins Dictionary made “climate strike” the Word of the Year?

Beyond planting trees and changing lightbulbs, here’s a list of things you can do about the climate crisis:

Remember: all these stories came from the Nonviolence News articles I’ve collected in just the past 30 days! These stories should give you hope, courage, and ideas for taking action. There’s so much to be done, and so much we can do! Joan Baez said that “action is the antidote to despair”. Don’t despair. Organize.

Rivera Sun, syndicated by PeaceVoice, has written numerous books, including The Dandelion Insurrection. She is the editor of Nonviolence News and a nationwide trainer in strategy for nonviolent campaigns.

Click here to post a comment
Deanna Rashell: From Tom Boy to Terrifically Talented
Make America Greta Again (and the rest of the world, too): Short Greta Documentary