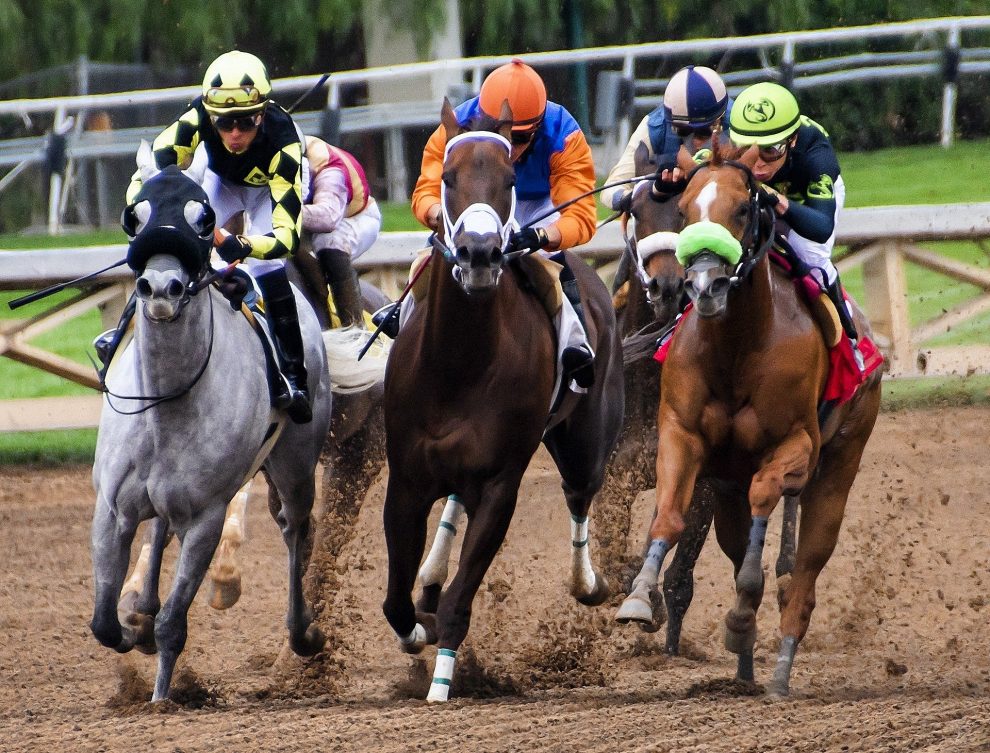 With 20 horses leaving the starting gate at Churchill Downs in early May, there’s probably a lot of things going into your mind, not to mention each horse’ recent odds, jockeys, trainers, previous races, to name a few.

To give you a hand, we’ve gathered a few good plays and picks from renowned horse racing experts, who’ve been in the industry for more than a decade. Hope this will help your Kentucky Derby betting!

Dennis’ Moment being the first horse to earn points towards the 2020 Kentucky Derby is really an eye-opener. Plus, DeRosa has been in the industry for years. He’s even the current marketing director of Brisnet, the Kentucky Derby’s official data source.

Here is the list of Ed DeRosa’s top picks:

James Scully is another Kentucky Derby analyst who’s working at many sportsbooks, including online platforms like KentuckyDerby and TwinSpires. He and DeRosa are colleagues at Brisnet, as well.

His first Kentucky Derby was way back in 1981. Since then until now, he’s been writing about and handicapping several horse races, including the 2020 Kentucky Derby odds. For this year’s Kentucky Derby, he foresees Independence Hall, who had earned a 101 Beyer Speed Figure that’s the best among the colts in 2019, as the top contender.

Known as a self-proclaimed “horse racing ambassador,” Kristufek has been expressing his sophisticated judgments on various racing performances that took place in more or less 35 tracks around the globe. To add, he had personally witnessed 14 Kentucky Derby races.

Kellie Reilly is one of the very few females who are interested in horse races. While other female writers would love to analyze fashion trends, fitness fads, or up-to-date home improvement, Reilly has her eyes on pedigrees and the international racing scene.

Apart from DeRosa and Scully, Reilly has been a part of Brisnet’s  Editorial Department. She’s been regularly contributing to other online sportsbooks platforms, like TwinSpires and KentuckyDerby. Not only that, her blogs and other sports analyses have been featured on NBCSports, the official Kentucky Derby program. Like Scully, Reilly has been paying attention to Independence Hall, as well.

Based on other experts’ predictions, Maxfield wouldn’t be able to top the leaderboard due to his recent ankle injury last year. Although the colt has been trying to jog and gallop nowadays in Florida, experts would still think he can’t make it to the top this coming Kentucky Derby in May.

But, Scott Shapiro thinks otherwise. Witnessing Kentucky Derby and other thoroughbred races for more than twenty years, he firmly believes that Maxfield has still got what it takes to be this year’s Kentucky Derby winner.

Another firm believer in Maxfield is Vance Hanson. Undeniably, this Street Sense’s colt has a ton of abilities. By 5 1/2 lengths, he successfully won Keeneland’s Breeders’ Futurity last October with almost no sweat.  If only he didn’t withdraw and underwent surgery for a mildly displaced chip in his ankle, he would have remained as everyone’s early favorite.

Vance Hanson has a 20-year long Thoroughbred racing experience. Since late 1980s, he’s been working as a Kentucky Derby writer or handicapper for Daily Racing Form, Kentucky. He might see the bright side of things that other adepts might not see.

Here are Vance Hanson’s top contenders this coming Kentucky Derby in May: