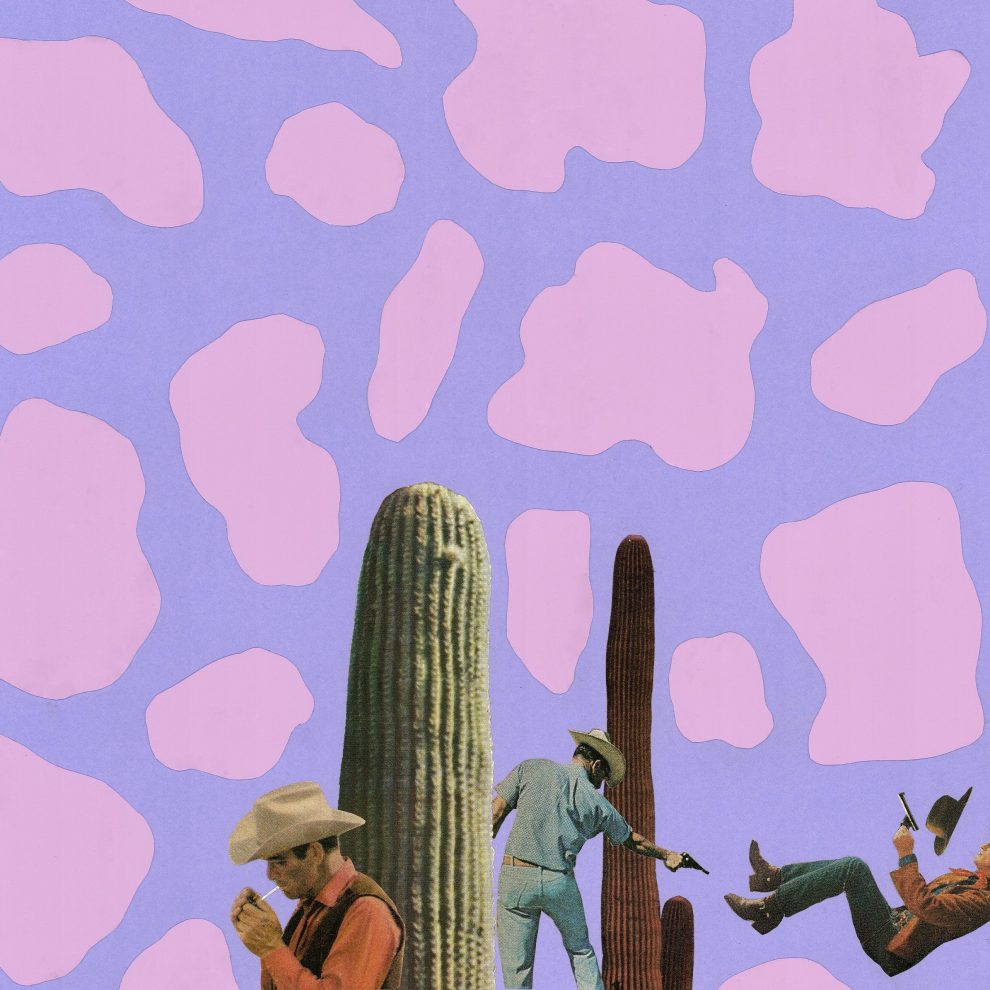 The Crucible Art Collective at 334 Connecticut St, Buffalo, will host the first solo show of artwork by Kevin Burzynski. A Buffalo native, Burzynski is a mixed media artist who works primarily in painting, collage, and photography. He began dabbling in collage and analog photography in 2010 while attending SUNY Fredonia were he studied film. He moved to New York City in 2014 to work in the film industry and became a member of the Brooklyn Collage Collective. He then lived in Los Angeles from 2016-2018 where his art started to become more painting-focused, taking its current form, which is primarily abstract and semi-abstract acrylic painting. Kevin now lives and works in the Elmwood Village in Buffalo. His current body of work “Crocodile Tears” is composed of paintings and collages from the last 5 years while Burzynski was living between New York, Los Angeles, and Buffalo.

“In all of these paintings,” said Burzynski  “I want the color combinations and the movements of the shapes and backdrops to provoke a certain mood- like a nostalgia for something that never originally existed..