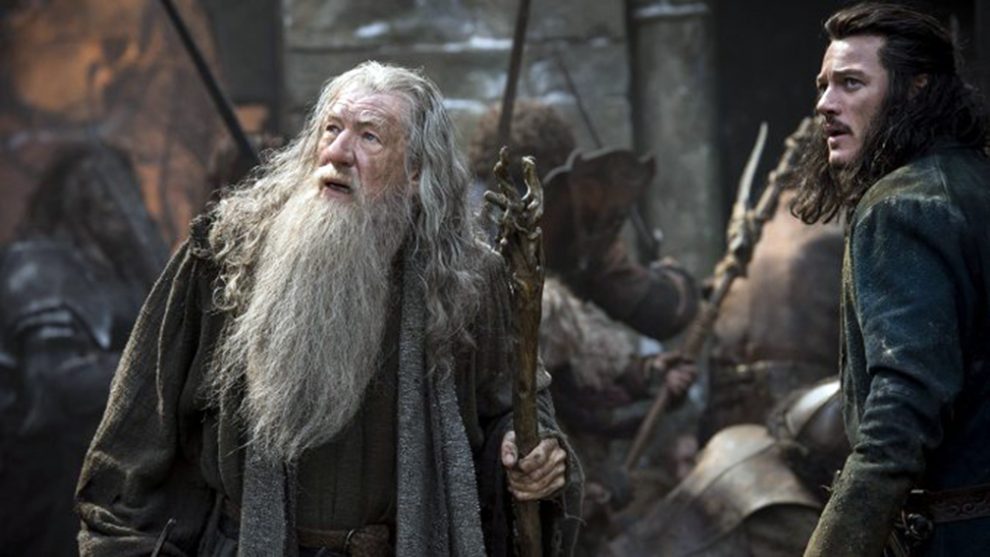 If someone said the words “New Zealand” and “culture” to you, your head might conjure a rather traditional scene. You might think of the archaic arts of carving, weaving, and the “kapa haka,” a passionate group performance that’s even made it onto the sports field. But while the M?ori culture is a big part of the country’s identity, it’s also producing a wealth of modern content for the 21st century.

Although not a traditional celebrity, one of the country’s most iconic stars with worldwide admiration has been New Zealand’s prime minister Jacinda Arden. Since she was elected to the post in 2017, she’s already appeared on the Today program, CBS’ This Morning, and has been Stephen Colbert’s guest on multiple editions of The Late Show. She’s even made a few viral hits of her own, including a video of listing two years of her government’s achievements in just two minutes.

She may not be an artist herself, but it’s clear to see why she’s one of the industry’s biggest allies. While the creative industries have been missed out of support schemes for dealing with the coronavirus pandemic in many countries, it’s been at the forefront of New Zealand’s efforts. Prime minster Jacinda Arden announced a 175 million-dollar (that’s just over 112 million US dollars) support package for the country’s creative industry. In a speech she recognised the area had been “decimated” by the virus.

It’s easy to see why social media is full of people joking about emigrating to New Zealand, but fledgling artists should seriously consider this. So, if you are going to make the move over to New Zealand, what will await you? Here’s a quick guide to some of the country’s latest cultural successes.

The New Zealand Screen Production Grant offers even the world’s biggest film companies a very enticing cash rebate on movies filmed in the country. One of the most famous franchises to have used the country as its backdrop is the Lord of the Rings series. In more recent years, films such as Avatar, The Chronicles of Narnia, Thor: Ragnarock, What We Do in the Shadows, and Hunt for the Wilderpeople have all shot scenes in the country.

Crowded House might still be the country’s most successful musical import, but a number of new artists are working on making it just as big. Aged just 16, Lorde made history when she became the youngest solo artist to reach the top spot of the US Singles Chart back in 2013.

Bic Runga, Kimbra, and the hilarious Flight of the Conchords have also had worldwide success. Now local artist Benee is making the charts across the world after her song, ‘Supalonly’ went viral on TikTok. The songs lyrics fit perfectly with people’s experiences of lockdown in their homes and inspired many to dance along to the track. This led to the song getting nearly 7 billion views in just a month at the start of the pandemic.

Some of the biggest Broadway and West End plays choose to tour round New Zealand once they’ve finished their theater runs. Most recently, Friends! The Musical Parody, which had success in Broadway and Las Vegas, announced a countrywide tour in September. New Zealand has also created some groundbreaking productions of its own. Apollo 13: Mission Control has been one of the most popular interactive theater experiences in recent times. Based on the real-life mission in 1970, audience members had to answer phones, monitor dials, and even deliver the play’s most iconic line: “Houston, we’ve had a problem.”

One of this country’s most thriving creative industries is seemingly the ability to make people laugh. We’ve already mentioned Bret McKenzie and Jermaine Clement of Flight of the Conchords, but the show also made a worldwide start out of Rhys Darby. He’s gone on to appear in big shows such as How I Met Your Mother and Modern Family.

Last year the film, Jojo Rabbit, which was directed by New Zealand’s Taika Waititi, won Best Adapted Screenplay at the Oscars and was even nominated for Best Picture. Although Adolf Hitler has never been seen as a role played for laughs, Waititi’s comedic portrayal showed Hollywood he could act as well as direct.

So many more of the country’s comedians have also gone and made a name for themselves overseas. Rose Matafeo is a regular guest on UK panel shows, and recently starred as a contestant in the cult show, Taskmaster. Christchurch-born Jarred Christmas has also been a regular on British TV for over a decade. None of them have quite yet matched the longevity of Pamela Stephenson. She met her now husband Billy Connolly while starring in the iconic Not The Nine O’Clock News back in the 1980s.

Whatever kind of artist you are, or whatever kind of art you enjoy consuming, New Zealand will have an opportunity for you. This was one of the first countries in the world to create a fund to support authors whose books are borrowed from libraries rather than purchased. There are even more annual grants given out for modern dance, ballet, and opera, to name but a few.

In summary, although moving across the world might sound like an expensive risk, working in a country that seems to have one of the fastest-growing creative industries in the world could be hugely rewarding. These days it doesn’t even need to be that expensive, with shipping companies making moving to New Zealand easy and affordable. Modern shipping techniques mean you can now literally wrap up your life’s possessions on a pallet and have them making their own journey by the end of the week.

So, while New Zealand is a country that is passionate about its history and its heritage, it’s also hugely passionate about creating new art for the 21st century. Although said by many in jest, maybe more budding talents will think about moving to this supportive country.