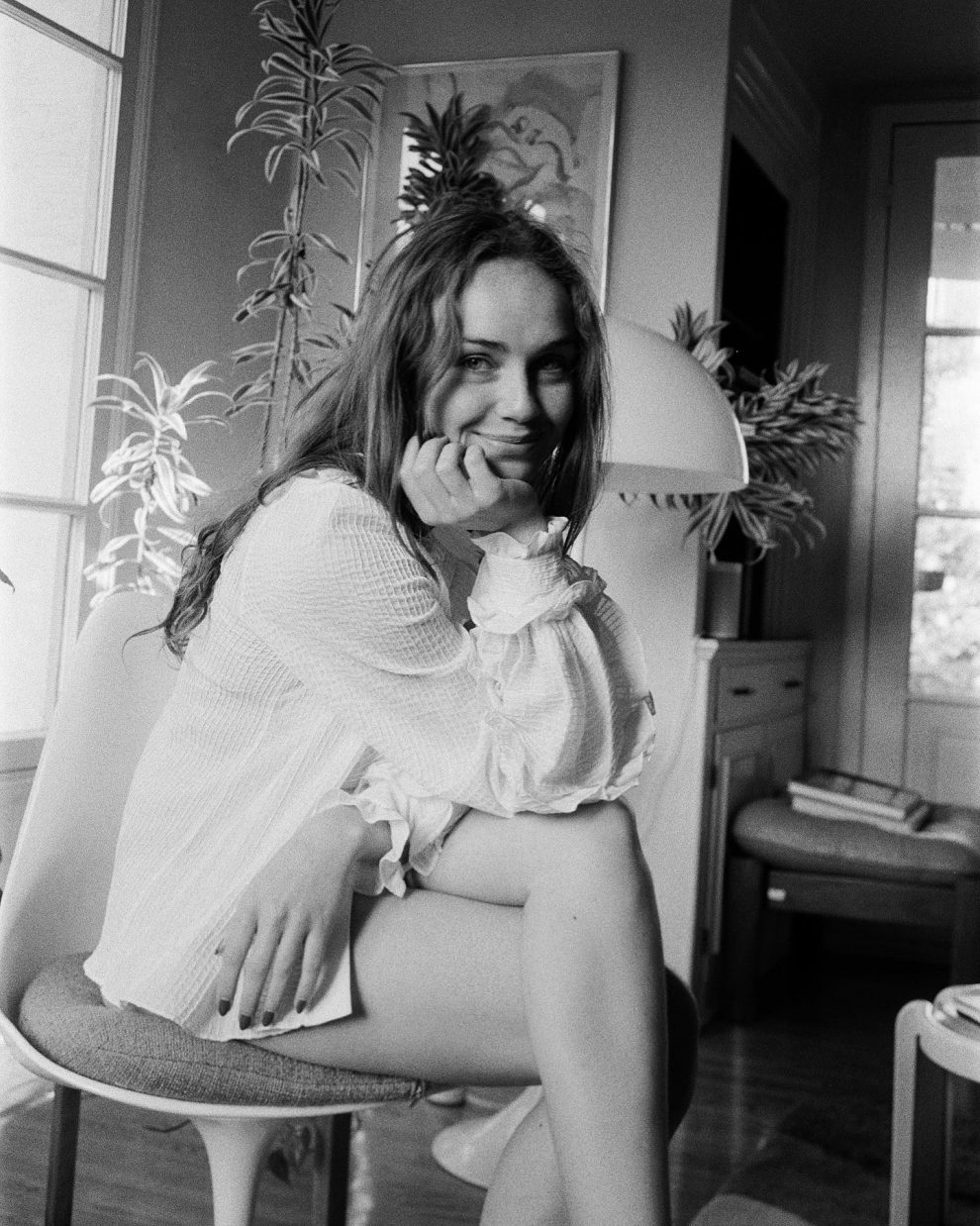 Today, maverick singer-songwriter Zella Day has released a video for “Only a Dream.” The track marks the latest single from her upcoming five-song EP Where Does The Devil Hide, produced by The Black Keys’ Dan Auerbach and due out August 28th, 2020.
Filmed within the iconic Madonna Inn in San Luis Obispo, CA and along the golden beaches and sun-soaked highways of the California coast, it’s a poetic ode to the sprawling, beautiful and sometimes tragic journey that is love. Earlier this morning, Flaunt Magazine premiered the video and praised it as a “much needed escape with surreal transcendence.”
“There are times we must bury our broken hearts in the garden so that spring can do the work we cannot do ourselves,” said Zella about the song. “Living in the memory of what was eventually becomes a memory in itself. The years grow like flowers and the faint scent of love hangs low so that we may remember all of those we wish not to forget.”
Zella released her recent single “Purple Haze” earlier this month alongside a cosmic video directed by famed artist Neil Krug (Tame Impala, Lana Del Rey). The track was met with rave reviews, including Guitar World who hailed it “a psychedelic stoner anthem [that] would be right up Hendrix’s street.”